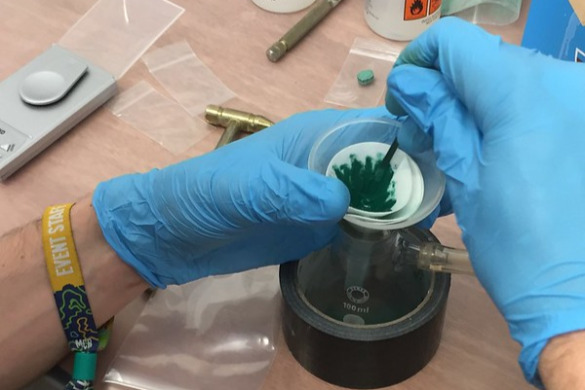 More than 90% of participants who completed a follow up survey to a drug checking service said the intervention influenced their subsequent behaviour, new research by the University of Liverpool reveals.

In the first published study of its kind, Professor Fiona Measham, in the University’s Department of Sociology, Social Policy and Criminology, assessed 1,482 face-to-face brief interventions delivered at three English music festivals in 2017, and then invited participants to provide an email address for an anonymous follow up survey three months later.

In total, one quarter (130) of those who consented on site fully completed the follow up questionnaire.

Professor Fiona Measham said: “Whilst relatively small, this follow-up study demonstrates the potential value of post-intervention surveys in examining outcomes that would not otherwise be identified on-site.

“Ongoing harm reduction practices that were attributed to engaging with the service included increased caution towards polydrug use, reduced dosage, and increased information-seeking and communication around drug use.

“This is particularly important given that just 3.6% of those engaged said they had spoken previously with health professionals about their alcohol or other drug use.”

The drug-checking service operated at three outdoor camping festivals of four or more days in length in 2017; two of which were electronic music orientated with a largely young adult audience, with the third festival more family-orientated and offering a broad range of mainstream entertainment.

Substances of concern could be voluntarily submitted by the public for chemical analysis, with results provided directly to participants to increase their knowledge of the substances they had taken or were planning to take. 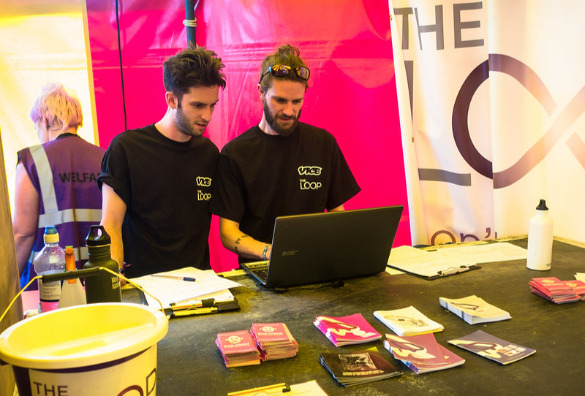 In total, 77.3% of substances submitted were identified as expected, while 10.7% were revealed to be substances other than those the subject thought they had been sold or given.

Of those whose substance was not as expected, more than half reported handing over the substance for destruction or discarding any that remained, when asked at the festival and in the follow up questionnaire (50.3% and 52.6% respectively).

For participants whose substance was as expected, more than a third reported intending to, and recollected having taken, a smaller dose following engaging with the drug checking service when asked onsite, and in the follow-up questionnaire (38.3% and 41.7% respectively).

It should be noted that only 2.5% (6.5% on follow-up) of those whose substance was as expected reported intending to take a larger dose following engagement with the service, undermining arguments that drug checking services encourage increased drug use.

Professor Fiona Measham said: “UK festivals provide a unique opportunity to engage large numbers of young adults not previously in touch with healthcare at the point of consumption.

“What we found is that, given the opportunity, drug users can be careful, considered and cautious, if they are provided with the necessary information.”

Co-author Dr Gavin Turnbull added: “Our findings show that not only does drug checking reduce harm at festivals, but that the information provided enables people to make longer lasting changes to reduce drug-related risks.”

Professor Fiona Measham is co-founder and co-director of The Loop, the non-profit NGO that delivered the drug checking service.