A Closer Look: The crisis in Ukraine 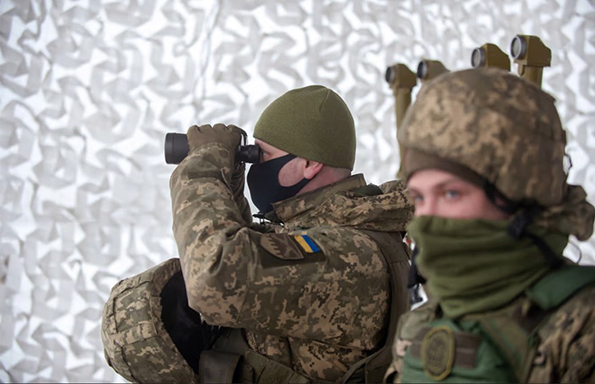 Since the turn of the year, pressure around the future direction of Ukraine has been backed up by the overt threat of a military incursion far exceeding anything seen since 2014, when Russia annexed Crimea and ratcheted up its hold on the eastern Donetsk and Luhansk oblasts.

The University of Liverpool’s Dr Birte Gippert is a Senior Lecturer in International relations, with a focus on global governance and international post-conflict peacebuilding. Dr Gippert said: “Russia is trying to build its own version of NATO called the Collective Security Treaty Organization (CSTO), but Ukraine does not want to join them.

“This is a massive setback for Putin, and hugely damaging historically, economically and strategically.”

Dr Gippert said the separation of Ukraine – previously known as Little Russia - in 1991 is viewed as a “historic mistake” in Moscow, that needs to be corrected: it is the established home of the Black Sea fleet in Sevastopol, and was one of the most important agricultural and manufacturing regions in what was the Soviet Union.

Dr Beatrice Penati is a Lecturer in Russian and Eurasian History, in the University’s Department of History. An expert on Kazakhstan and post-Soviet states, Dr Penati said: “It’s interesting that when the Russian government justified the positive response to the request by Kazakhstan to bring in military troops to quell the unrest, they specifically mentioned an article of the CSTO treaty. 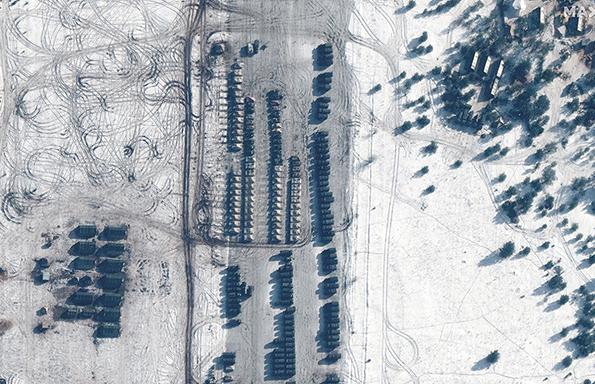 “There is a similar article in the NATO treaty – this is a plausible connection. They are saying, look what we are doing is the same as what NATO was initially set up to do.”

Putin isn’t seeking to build a new coalition in the image of the Soviet Union, says Dr Penati – “the cost of doing this would be intolerable” - but he does want to establish a series of “weak states” on his western borders, to provide protection and deny the development of any kind of society that runs counter to his own.

Ukraine’s increasingly culturally western outlook, and engagement with the EU and NATO, is an overt challenge to this authority.

But Ukraine has also changed militarily, according Dr Alex MacKenzie, a Lecturer in the Department of Politics who has researched the ongoing Ukraine conflict.

Dr Mackenzie said: “I can’t see how it would be a short conflict for Russia.

“If there is going to be an invasion it will be pushed back on by Ukraine, which has improved militarily over the last ten years. They will fight and the population would be mostly hostile.”

Dr Birte Gippert agrees, she said: “It’s politically very sensitive, but it’s hard to see how Russia would gain. It’s not that easy and it wouldn’t hold up.

“Outside the Russian majority areas, it would be seen as a hostile, foreign occupation that would never be recognised.”

There is also a sense that Putin has misjudged the strength of NATO and EU members’ collective response.

Dr Michael Hopkins, a Reader in US Foreign Policy in the University’s Department of History, believes Western governments have acted “much more in unison that Putin expected”.

Dr Hopkins said: “Putin is in the position now where if he doesn’t do something, if he decides to de-escalate, to move his forces back, it would all be rather humiliating for him.

“He is probably hoping there will be a negotiation where some gesture is made by the US, and I think Biden might be the kind of individual to do that. 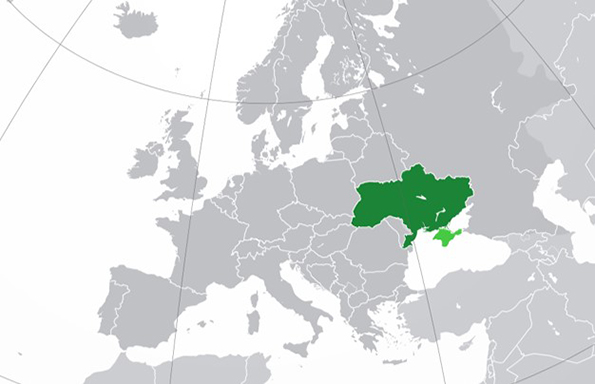 “But I don’t think NATO is willing to make a commitment to not allow Ukraine to ever become a NATO member.

“It is a tense situation but I think Putin is in the more difficult position about what to do next.”

For Dr Penati, although the demands being made are difficult to meet, questions do remain about NATO’s role and intentions towards former Soviet states, such as Ukraine.

Dr Penati said: “I don’t want to take too much the defence of Russia but there is a point at which NATO needs to investigate itself and clarify, how does it see its role in the east?”

With the sabre-rattling still very much in evidence, and tense, high level summits between the major western nations and the Kremlin ongoing, Dr Hopkins said: “I hope they are able keep talking and find some kind of formula that saves face for Putin.”

It’s a view Dr Penati shares, she added: “I think Putin has climbed up a tree and is unable to get down – he has basically cornered himself.”