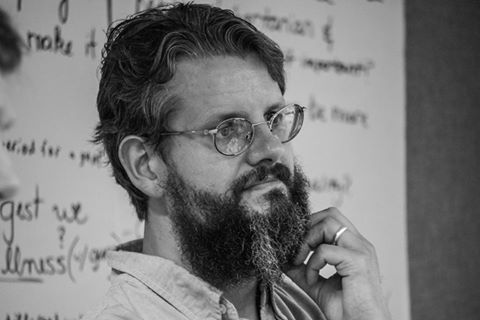 Promises to the Dead

Many people attempt to give meaning to their lives by pursuing projects that they believe will bear fruit after they have died. Knowing that their death will preclude them from protecting or promoting such projects people who draw meaning from them will often attempt to secure their continuance by securing promises from others to serve as their caretakers after they have died. A mother might, for example, secure a promise from her child that he will never sell the family farm to which she has devoted her life, or a philanthropist might secure a promise from her Trustees that they will abide by the original terms of her Trust. Securing such promises often reassures those to whom they are made for it is widely believed that to break a promise that was made to a person who is now dead would be to wrong her. So entrenched is this view that lay people often hold that “deathbed promises” are especially binding, while philosophers often treat it as being axiomatic within the debates over whether it is possible to harm or wrong the dead. But those who rely on such promises to support their pursuit of meaning in life are faced with a problem: None of the four major accounts that have been developed to explain directed promissory obligation (the Authority View, the Trust View, the Assurance View, and the Reliance View) support the view that we are obligated to keep our promises to persons who are now dead. But I will provide hope for those who wish to use such promises to protect the meaning with which they have endowed their lives. I will argue that while we cannot wrong a person who is now dead by breaking a promise made to her during her life we could wrong the living by so doing. We thus (might) have reason to keep the promises that we made to those who are now dead.

James Stacey Taylor is a Professor of Philosophy at The College of New Jersey. He is the author of three books, all published by Routledge: Stakes and Kidneys, Practical Autonomy and Bioethics, and Death, Posthumous Harm, and Bioethics. He is also the editor of two collections: Personal Autonomy (Cambridge, 2005) and The Metaphysics and Ethics of Death (Oxford, 2013). He is currently working on two new manuscripts. Bloody Morality argues that it is ethically necessary to offer compensation to the donors of blood and blood products, while The Bottle Imp and Other Unnatural Goods develops a theoretical framework to identify the limits (both moral and otherwise) of markets.