Jack studied Philosophy as an undergraduate at the University of Liverpool from 2011 to 2014, before he returned to complete his MA in Philosophy in 2017. Jack’s postgraduate work focused on a range of topics, from Kant’s political philosophy, to Wittgenstein and animal consciousness.

“After my undergraduate studies at the University Liverpool, I was inspired to create The Panpsycast (pronounced pan-sci-cast). The Panpsycast is an ‘informal and informative’ philosophy podcast that supports teachers, students and academics in philosophy. With that said, the majority of our listeners are ‘non-philosophers’ who are ‘just interested’ in philosophy. For me, this is the show’s greatest strength - people want to study philosophy for the sake of studying philosophy!”

“The focus of The Panpsycast is to make good philosophy enjoyable and accessible, which is something that the philosophy department at the University of Liverpool cultivates in their students. The show was very much inspired by the enjoyable discussions that were held at the university during my time there.”

“Advice for future postgraduates? The Tractatus is true, the ontological argument is sound, and ‘knowledge’ is justified true belief. On a serious note, read as widely as you can and engage in philosophical discussions at every opportunity.” 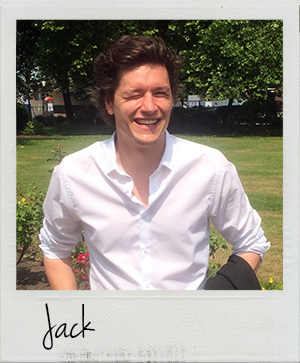 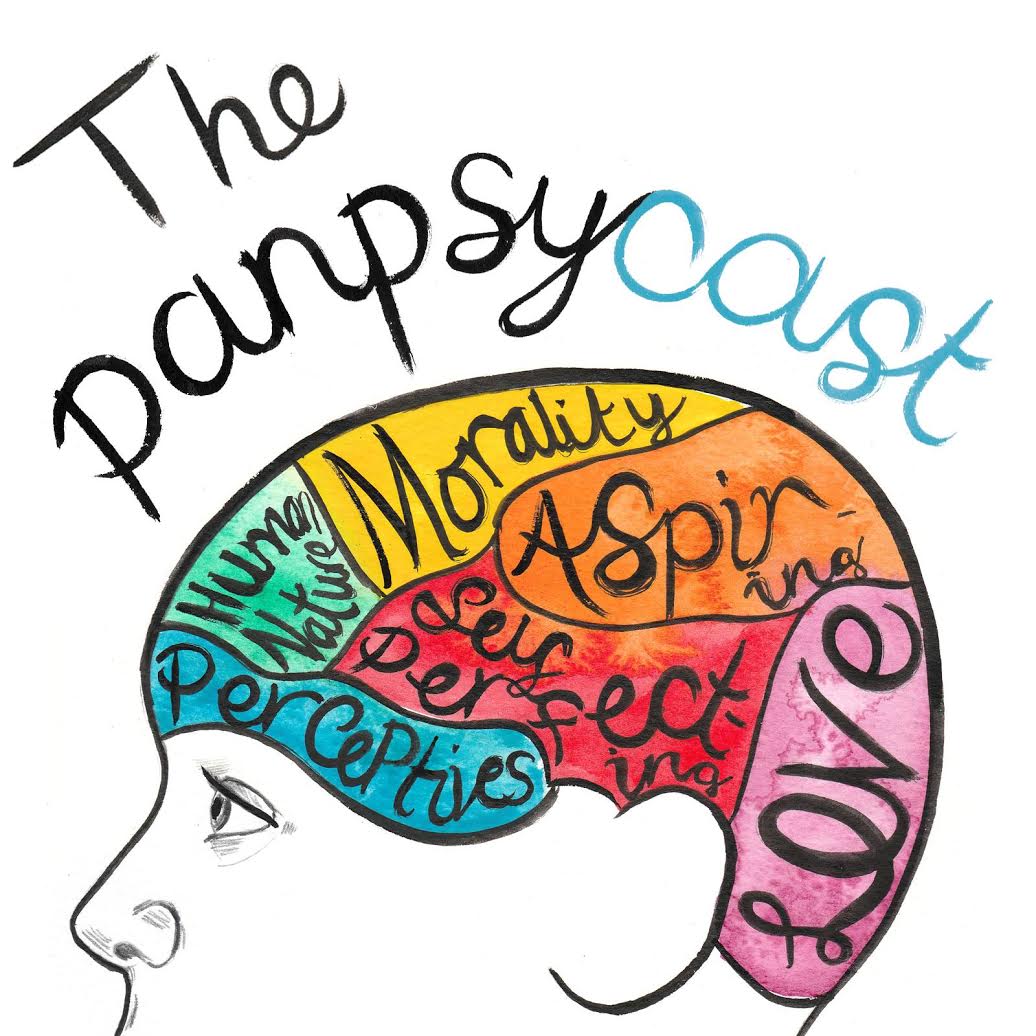