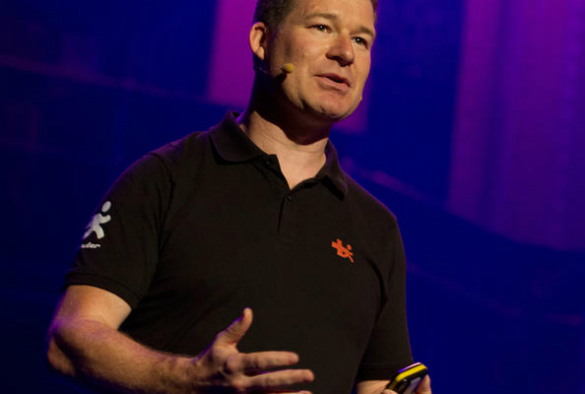 Neurosurgeon, adventurer and ex-NASA researcher Mark Wilson will talk about some of his fascinating experiences at a free public lecture next week.

Mr Wilson has many years’ experience as a surgeon and is an expert in emergency trauma, having worked with London’s Air Ambulance Team for the last 11 years.

He has worked all over the world in various medical roles including as a GP in Australia and as a researcher for NASA in California, looking into the effect of being in a space station for lengths of time on astronaut’s brains.

He has also been on several expeditions including around the arctic, Bhutan and Everest.

Mark is a regular speaker at conferences and events around the world, delivering talks about neurosurgery and the effect of altitude on the brain. He intends to share some of his fascinating experiences in his lecture.

The event is this year’s Sutcliffe Kerr Lecture, an annual neuroscience event hosted by The Walton Centre and the University of Liverpool.

Professor Tom Solomon, Director of the University’s Institute of Infection and Global Health and Consultant Neurologist at The Walton Centre, is hosting the free lecture which is enjoyed every year by professionals, medical staff, students, sixth formers and those wanting to explore a career in neuroscience

The event commemorates Alan Sutcliffe Kerr, a leading neurosurgeon who played a major role in founding The Walton Centre as a separate, specialist NHS trust for neuroscience.

Past lectures have been given by ‘The Naked Scientist’ Dr Chris Smith, Neuroscientist Dame Nancy Rothwell and Philosopher Professor Raymond Tallis.

Admission is free but places must be booked in advance by emailing: Medical_Education@thewaltoncentre.nhs.uk. Alternatively, you can register online at: https://www.eventbrite.co.uk/e/its-not-brain-surgery-or-rocket-science-its-both-tickets-28985568616