The world's first popMAC conference, ‘international conference on analyzing popular music', was hosted by the school of music on July 2nd - 4th, 2013. Sponsored by the Society for Music Analysis, the conference was organised by Professor Michael Spitzer and Dr Kenneth Smith and brought scholars together from all corners of the earth to share and debate strategies for analyzing popular music. Distinguished keynote speeches were heard from international stars Walt Everett, Allan Moore and Anne Danielsen, supported by over 100 speaking delegates. The proceedings closed with a plenary session on popular music and pedagogy, headed by Jane Clendenning. 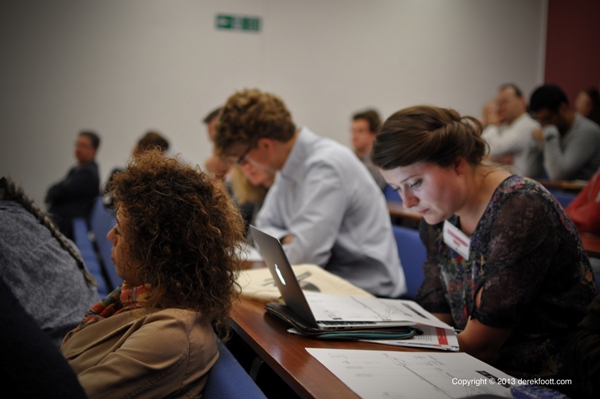 As part of the conference celebration a party was held at Leaf cafe to mark the 25 year anniversary of the Institute of Popular Music, featuring entertainment from 'The Barbieshops' and DJ’ing by Dr Rob Strachan. Walt Everett, eminent Professor at Michigan University and world authority on the Beatles, said, “The conference was a superb gathering, like none other, of the top scholars in the field of popular-music analysis. It was an exceptional opportunity to spend days conversing with colleagues both senior and junior from all over the world.  Arrangements were handled smoothly, hosts were most accommodating, and I left Liverpool with much new knowledge, many new friends, and lots of new projects to learn more about.” 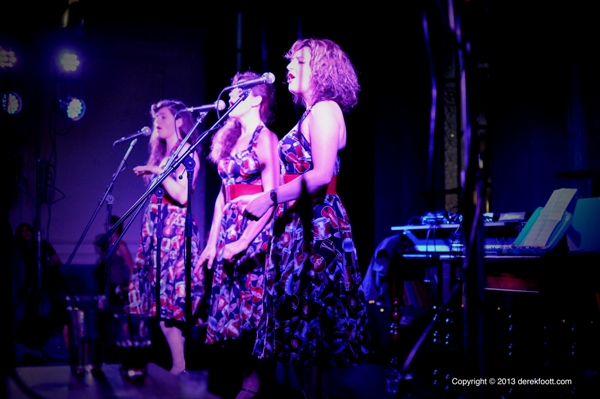 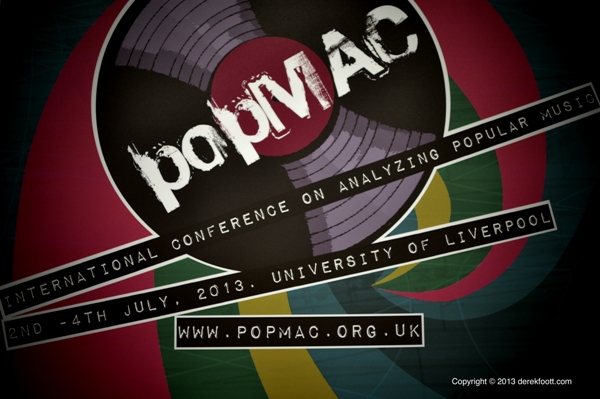