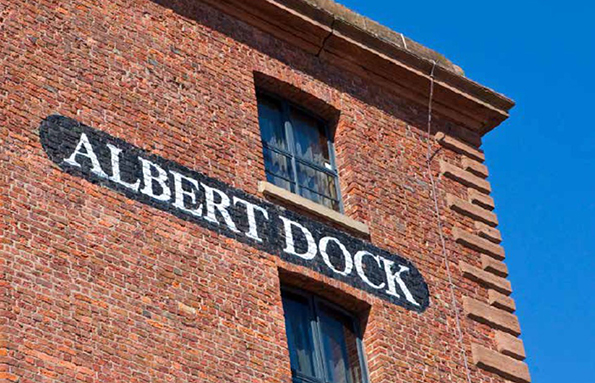 Liverpool’s iconic Albert Dock has now “fallen behind its neighbours” after spearheading the city’s late 20th century rejuvenation, according to a major study by the University of Liverpool’s Heseltine Institute for Public Policy and Practice.

In Albert Dock: What part in Liverpool’s Continuing Renaissance?, which was launched at the waterfront Dr Martin Luther King Jr Building, report lead author, Professor Michael Parkinson is critical of the Dock’s current standing, saying its offer has now been outpaced by other developments, such as Liverpool One.

He suggests a new “more powerful organisation” is needed “which can align and integrate the ambitions, programmes and actions of all the different players who now operate on the waterfront”.

Professor Parkinson acknowledges that Albert Dock was “a beacon of light during some dark days”, and describes its regeneration in the 1980s and 1990s as “the catalyst for the renaissance of Liverpool city centre”, providing a “real service during a very difficult period”. 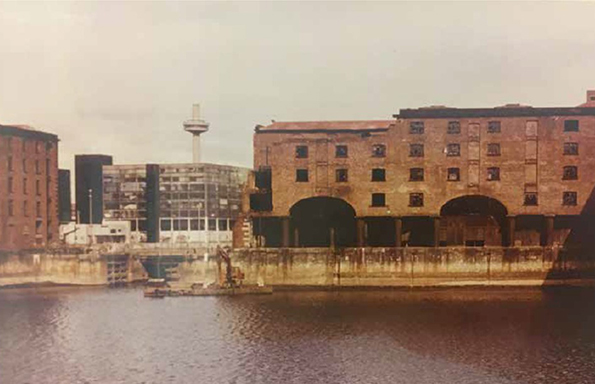 But he says that by 2017, events and development elsewhere have left Albert Dock behind.

Professor Parkinson writes: “The report has shown that the quality of the retail and leisure offer is no longer right for Liverpool given its recent renaissance. Albert Dock has fallen behind its neighbours. The quality needs to be improved and made more consistent.”

Despite remaining hugely popular with tourists – six million people visited in 2016 - the report says Albert Dock has been left behind by developments such as Liverpool One. It suggests the introduction of a more coherent offer across the waterfront, involving “Peel in the north docks, through to the Pier Head, across into Albert Dock and beyond into the Convention and Conference Centre and across the Strand into the Liverpool one area.”

The study was commissioned by Gower Street Estates, the private company that owns the freehold of Albert Dock, and Aberdeen Asset Management, as part their strategy to mark 175 years of the iconic landmark in 2021.

Responding, Sue Grindod, Gower Street Estates Chief Executive, said: “We accept that the report is hard hitting in parts, but we have taken that on the chin and understand that it highlights how we cannot allow the Dock to slide backwards ever again.

“More than ever we are committed to a long term strategy of investment in both the infrastructure of the Dock, Aberdeen Asset Management’s evolving retail and leisure offer, and our major events programme which we will continue to invest in to drive growth in visitor numbers each year.”

“It has turned our face to the mirror and shown how much has been achieved at Albert Dock. But it also shows the scale of the opportunity and with the right level of ambition, investment, and leadership and governance for Liverpool Waterfront how much more could be achieved in future for the whole city region.

“The report has made a call for action. Key city leaders and the asset owners on the waterfront now need to seize the opportunity and respond.”

Albert Dock: What part in Liverpool’s Continuing Renaissance? was researched and written by Heseltine Institute Executive Director, Professor Michael Parkinson and Dr Alex Lord from the University of Liverpool’s School of Environmental Sciences. To view the full report, please follow this link: https://www.liverpool.ac.uk/media/livacuk/publicpolicypractice/HeseltineReport_AlbertDocks.pdf 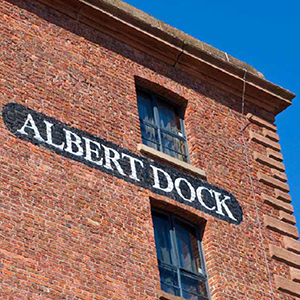