William Roscoe, On the Origin and Vicissitudes of Literature, Science and Art, and their Influence on the Present State of Society (1817)

Edited by Paul Baines and Greg Lynall, Department of English, University of Liverpool.

The edition can be downloaded here: On the Origin and Vicissitudes of Literature, Science and Art 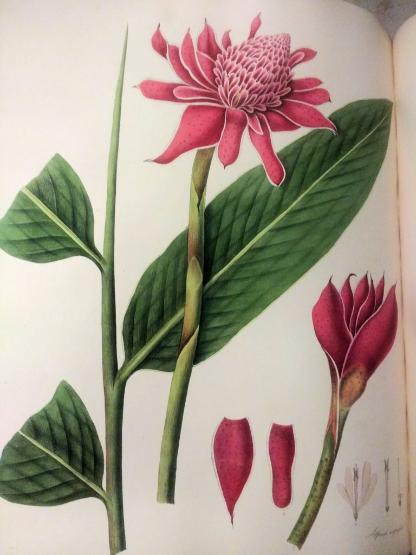 From William Roscoe, Monandrian Plants of the Order Scitamineae: Chiefly Drawn from Living Specimens in the Botanical Gardens at Liverpool (Liverpool: G. Smith, 1828)