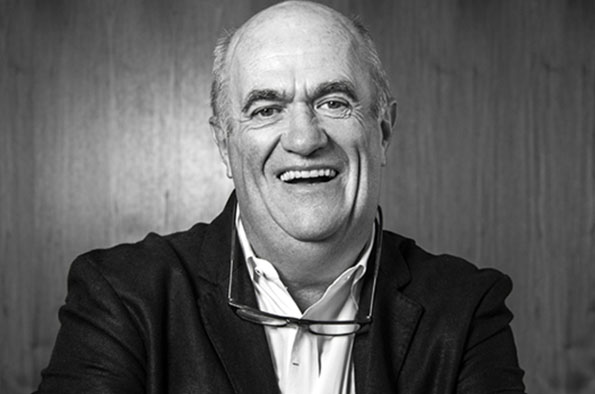 University of Liverpool Chancellor Colm Tóibín was today named Laureate for Irish Fiction by the Arts Council of Ireland.

He is taking over the laureateship from Sebastian Barry, who followed inaugural Laureate Anne Enright. His three-year term will begin this month.

Colm Tóibín said: “I am honoured to be appointed Laureate.

“I am proud to follow Anne Enright and Sebastian Barry in establishing a public role for a writer of fiction in Ireland.

“I will do what I can to work with a community of readers so that fiction continues to enrich our lives, allow us to see the world more clearly, or with a deepened sense of mystery.

“I will also work with fellow writers and aspiring writers to enhance the role novels and stories play in Irish life.”

The Laureate for Irish Fiction is an initiative of the Arts Council of Ireland. It seeks to acknowledge the contribution of fiction writers to Irish artistic and cultural life by honouring an established Irish writer of fiction, encouraging a new generation of writers, promoting Irish literature nationally and internationally and encouraging the public to engage with high quality Irish fiction.

Chair of the Arts Council of Ireland, Professor Kevin Rafter said: “The Arts Council is very proud to award Colm Tóibín the honour of Laureate for Irish Fiction from 2022 to 2024.

“Colm is one of our finest writers with a recognised international reputation. His novels and short stories are not just acclaimed by critics but they are also loved by readers.

“I know he will bring his tremendous intellect, and endless energy and empathy, to the role of Laureate for Irish Fiction.”

Colm Tóibín is the author of eight novels including Brooklyn, which won the Costa Novel of the Year in 2009 and was adapted into an Oscar-nominated film in 2015. Several of his works have been shortlisted for the prestigious Booker Prize and his 2013 Broadway play The Testament of Mary was nominated for a Tony Award for Best Play.

His most recent novel, The Magician was published in September 2021, to critical acclaim.

Colm Tóibín was appointed to the ceremonial role of Chancellor at the University of Liverpool in February 2017.