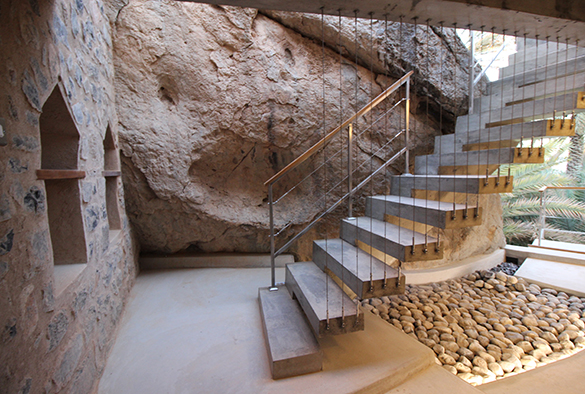 The mountain oasis village of Misfat al-Abriyin in Oman is transformed following the implementation of the first phase of the Heritage and Tourism Development Plan produced by the University of Liverpool’s Centre for the Study of Architecture and Cultural Heritage of India, Arabia and the Maghreb (ArCHIAM).

Three traditional houses in the village, which is in Wilayat Al Hamra, have been adaptively reused to accommodate tourism-related facilities, while connecting pathways and communal open spaces have been rehabilitated.

The main access gate has been converted into an information centre, while one house is set to host a breadmaking and training facility, another house few meters away has been developed as a small restaurant, and the civic space linking the two buildings, known as Harat ash-Shua, has been reorganized.

The Rogan Café, an initiative by three young Omanis from the village, recently opened within the restaurant building and is already a popular destination amongst visitors to Misfat.

The rejuvenated village was officially opened as part of the 50th National Day celebrations, which took place in Muscat under the auspices of Eng. Ibrahim Said al Kharousi, Under-Secretary of Heritage Affairs at the Ministry of Heritage and Tourism. 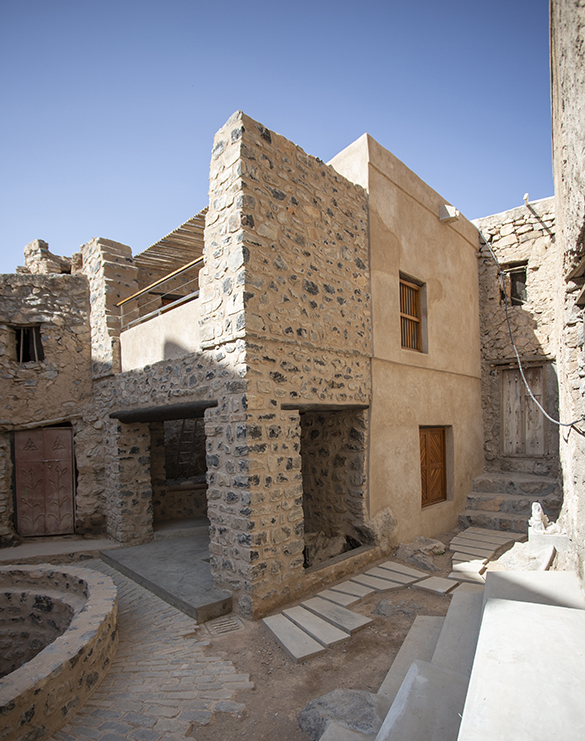 Professor Soumyen Bandyopadhyay, Director of ArCHIAM and Head of the Liverpool School of Architecture, said: “The implementation of the Misfat Tourism Development Plan has pioneered a community-led public and private partnership approach to heritage tourism in Oman.

“Uniquely, this project integrates heritage management with development and aims to sustain the livelihood of the local community through key revenue-generating initiatives.

“It has contributed to economic diversification and has increased the tourism potential of the wider region. It is the first reuse proposal for historic settlements in Oman to be realised, integrating both modernising aspirations and conservation imperatives.” 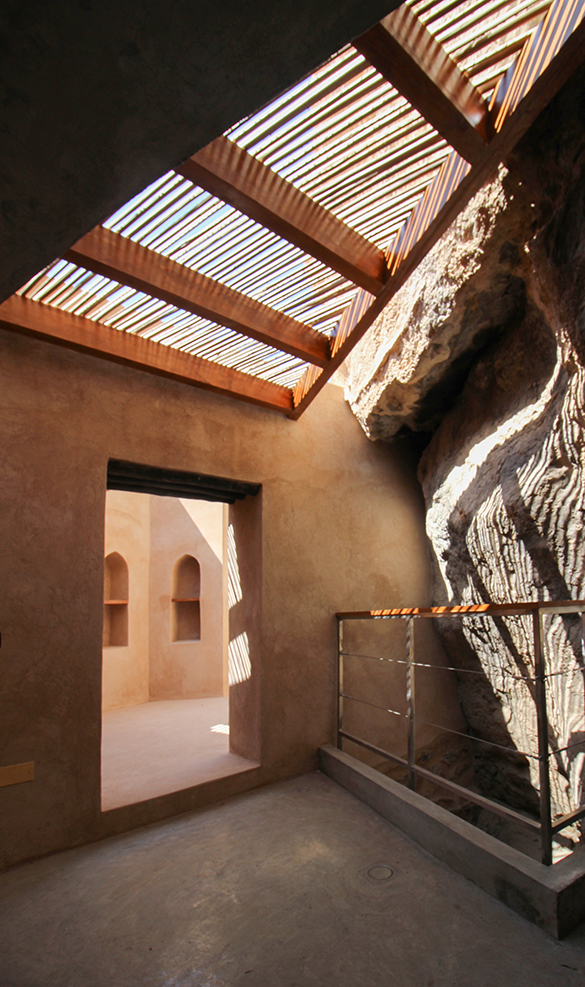 The first of its kind proposal, developed in collaboration with Muscat-based practice, Architectural Wall Systems (AWS), takes on board some of the design ideas emerging from a series of community participatory workshops held in Misfat in July 2017. 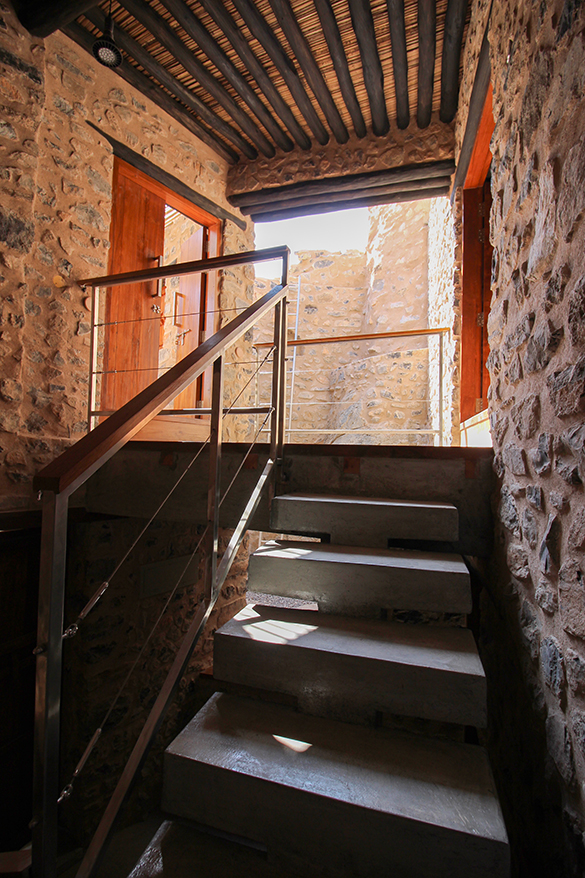 The project constitutes the Phase-1 implementation of the Heritage and Tourism Development Plan produced by ArCHIAM, an initiative promoted by Oman’s Ministry of Heritage and Tourism, funded by Bank Muscat and led by the local community cooperative, Misfat Al Ahlia.