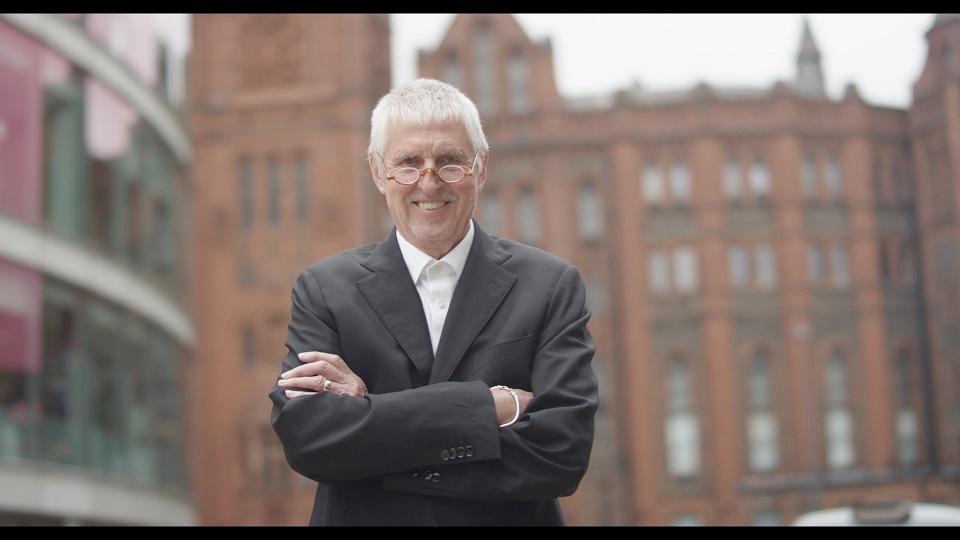 Michael has acted as adviser on urban affairs to UN Habitat, the European Commission, the European Parliament, OECD, EUROCITIES, the Department for Communities and Local Government, the National Audit Office, the House of Commons Select Committees, the Core Cities, and a range of cities in the UK and Europe. He has held board positions in many local, national and international organisations. He most recently served as a Board member of the Prime Minister’s Regeneration Investment Organisation and of the Special Olympics Great Britain 2021 and Trustee of the Centre for Cities and Alternative Futures Group. He is currently a member of the Mayor’s Advisory Board on Liverpool’s World Heritage Status, a member of the Liverpool Brand Committee and Special Adviser to Procure Plus Group.

Michael has published over 100 books, articles and major reports and generated over £8m in research funds to assess the development of cities, urban policy and regeneration in the UK and Europe. He wrote ‘Liverpool on the Brink’ in 1985. His career has been partly devoted to showing how much the city has changed since then - for the better! He published the sequel ‘Liverpool Beyond the Brink: The Remaking of a Post Imperial City’ in 2019.

His recent publications include: ‘After COVID 19: Is Liverpool Still Beyond or Back on the Brink?’ (2020); ‘Lord Michael Heseltine’s Contribution to the Nation, its Cities and Liverpool’ (2019); ‘Celebrating the Contribution of the University of Liverpool to Liverpool City Region’ (2019); ‘Albert Dock: What Part in Liverpool’s Continuing Renaissance?’ (2017); ‘Liverpool’s Elected Mayor: An Independent Assessment’ (2016); and ‘The State of Liverpool City Region: Making the Most of Devolution.’ (2016). Previously he produced for the ESRC ‘UK City Regions in the Boom and Recession’ (2014) and for the European Commission ‘Second Tier Cities in Europe: In an Age of Austerity Why Invest Beyond the Capitals?’ (2012) He also published ‘The Credit Crunch, Recession, Regeneration and the North’ (2010), ‘The Credit Crunch and Regeneration: Impact and Implications.’ (2009) and ‘The State of English Cities Report’ in 2006.

Back to: Heseltine Institute for Public Policy, Practice and Place