Floods of recent decades are unlike those of previous centuries 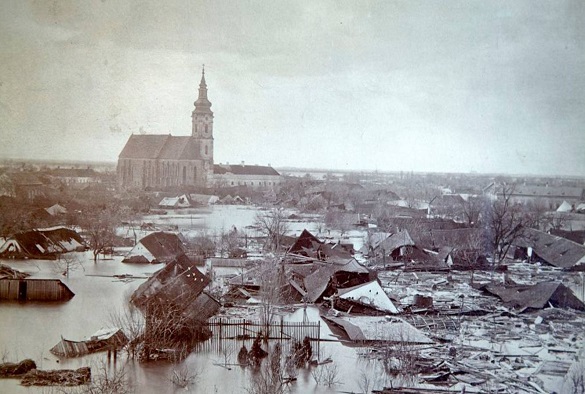 An international research study involving the University of Liverpool shows for the first time that flooding characteristics in recent decades are unlike those of previous centuries.

Overflowing rivers can cause enormous problems: Worldwide, the annual damage caused by river floods is estimated at over 100 billion dollars - and it continues to rise. To date it has been unclear whether Europe is currently in a flood-rich period from a long-term perspective.

Now a major new study, published in the journal Nature, provides clear evidence that the past three decades were among the most flood-rich periods in Europe during the past 500 years, and that this period differs from others in terms of its extent, air temperatures and flood seasonality.

Compared to the past, floods tend to be larger in many places, the timing has shifted and the relationship between flood occurrence and air temperatures has reversed. In the past, floods tended to occur more frequently in cold phases while, today, global warming is one of the main drivers for their increase.

The study was led by the Vienna University of Technology (TU Wien) and involved a total of 34 research groups including experts from the University of Liverpool.

Professor Neil MacDonald from the University’s Department of Geography & Planning was the lead UK researcher on the project and contributed data for the UK. He has previously published widely on historical flooding, climatic drivers and societal responses to past flood events across the UK*.

Historical data from half a millennium

For the study, tens of thousands of historical documents containing contemporary flood reports from the period 1500 to 2016 were analysed. The TU Wien team worked with historians and climate scientists from all over Europe. 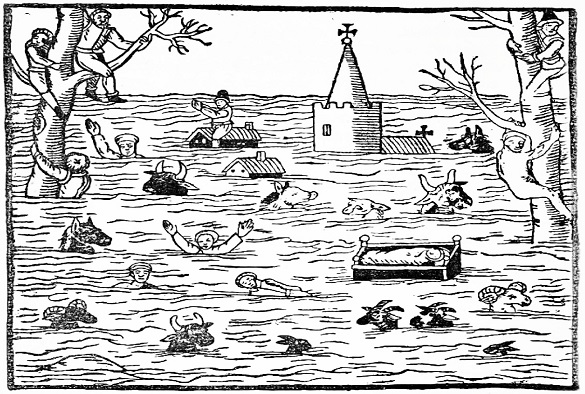 Researcher and historian, Andrea Kiss from TU Wien, said: "The particular challenge of this study consisted in making the very different texts of the different centuries and different cultural regions comparable. We managed to achieve this comparability by putting all the texts in the respective historical contexts with painstaking attention to detail." 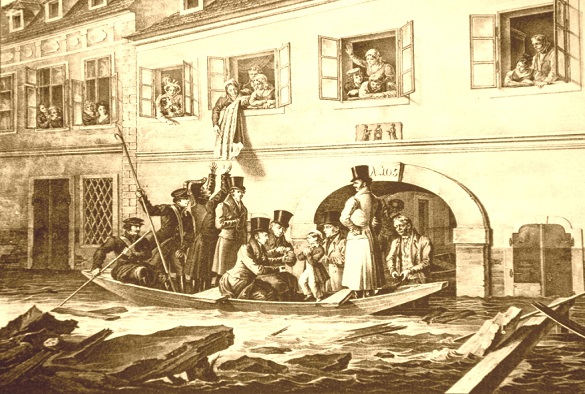 "This finding seems to contradict the observation that, in some areas such as in the northwest of Europe, the recent warmer climate is aligned with larger floods," said Professor Günter Blöschl from TU Wien who led the study.

“Our study shows for the first time that the underlying mechanisms have changed: While, in the past, floods have occurred more frequently under colder conditions, the opposite is the case now. The hydrological conditions of the present are very different from those in the past."

Co author and Liverpool Professor Geography Neil Macdonald said: “From a UK perspective it clearly indicates that recent flood events experienced across the UK over last two decades are part of a flood rich period impacting much of northwestern and central Europe.

However, recent high-magnitude flood events in the UK are not unique, as comparable or higher magnitude floods can often be found in the past at many sites across the UK, but the seasonality and climate mechanisms responsible for recent flood events may differ from those of the past."

These findings have been made possible by a new data base compiled by the study authors that includes the exact dating of almost all flood events reported by written sources. So far, one had to often rely on other, less precise sources of information, such as lake sediments. The study is the first worldwide to evaluate historical flood periods for an entire continent in such detail.

Because of the shift in the flood generating mechanisms, Günter Blöschl advocates the use of tools for flood-risk assessment that capture the physical processes involved, and management strategies that can incorporate the recent changes in risk. 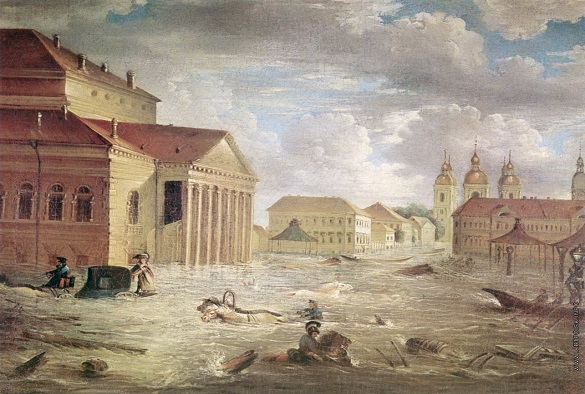