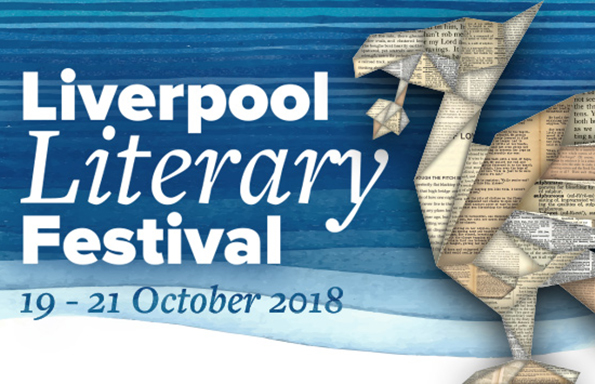 The three day festival, organised by the University of Liverpool, offers a huge variety of inspirational talks, debates and workshops for literature lovers, fans of fiction and even budding radio drama writers. 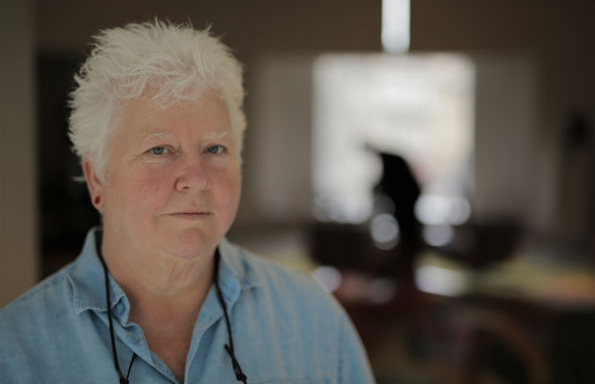 This is followed by a packed Saturday beginning with Alex Clark introducing audiences to a new generation of writers breaking into the literary scene.

On the same morning, Blackadder and Time Team star Tony Robinson will consider his life and work, in A Date with Tony Robinson. 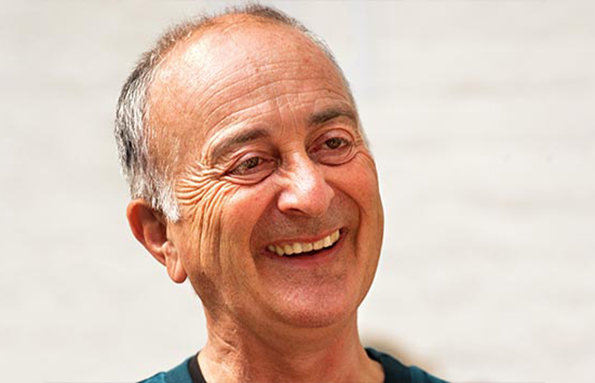 The evening begins with multi award-winning author and playwright, Sebastian Barry in conversation with renowned critic, broadcaster and Emeritus Professor of Irish History at Oxford, Roy Foster – an event sponsored by the University’s Institute of Irish Studies – before award-winning author, Sarah Perry returns to round the night off alongside former Today Show presenter and BBC Books Editor, James Naughtie. 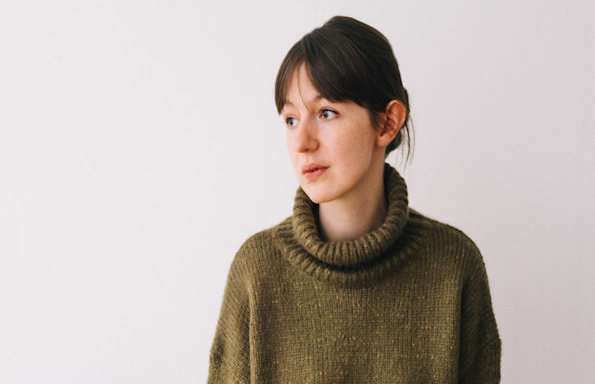 Sunday sees the return of our popular family events, and a whole lot more.

Festival favourite, Frank Cottrell Boyce brings Sputnik’s Guide to Life on Earth and his forthcoming Runaway Robot, while Carnegie Prize nominee, Anthony McGowan will regale young literary fans with two shows: the first featuring his hugely popular Donut Diaries and the second considering the final instalment in his Brook/Pike/Rook trilogy. Catherine Johnson will tell the audience how they cut off a leg in the 18th century.

The rest of the day is a dream for budding writers: offering a workshop on Writing for The Archers with the longest serving Archers’ scriptwriter, Mary Cutler; Fiona Sampson in a Royal Literature Society sponsored peace poetry reading; insights into writing from a working class perspective – featuring Liverpool based Dead Ink Books Director, Nathan Connolly and novelist Kit de Waal - and a reading from a new satirical novel about Donald Trump.

Liverpool Literary Festival 2018 takes place over the weekend of October 19-21 2018 in and around Liverpool gem, the Victoria Gallery & Museum, as well as Tate Liverpool. For the full line up, and to book your tickets, please visit www.liverpool.ac.uk/literary-festival/