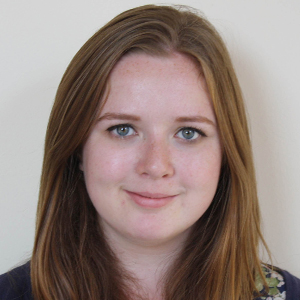 'The Role of Lithosphere Hyper-Extension in the Formation of Magma-rich Continental Margins from Deep-Seismic Reflection Data'
Supervisors: Prof Nick Kusznir & Prof Andreas Rietbrock
Description: Magma-rich continental margins are poorly understood in comparison to their non-volcanic counterparts due to the presence of magmatic material obscuring the crust. This work will investigate the structural and formation processes of these margins through the use of gravity and joint inversions, as well as subsidence and residual depth analyses which will help reveal information about crustal thickness, lateral variations in basement density and seismic velocity, the distribution of thinned continental basement and the existence or absence of conjugate margin asymmetry. The resulting information will have important implications for plate tectonics and geodynamics as well as deep-water hydrocarbon exploration. - Email Caroline 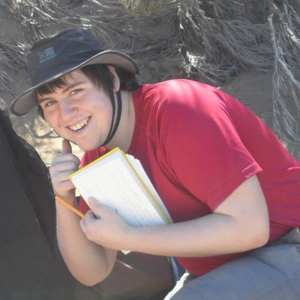 'Next-Generation Ground Motion Prediction Models for Probabilistic Seismic Hazard Analysis (PSHA)'
Supervisors: Andreas Rietbrock & Ben Edwards
Description: Probabilistic Seismic Hazard Analysis (PSHA) is the current industry standard method for assessing seismic hazard for engineering applications. The probabilistic nature of this method allows consideration of both the aleatory uncertainty and the epistemic uncertainty in the seismic hazard model. Ground motion prediction equations (GMPEs) are a crucial input for PSHA, however, these models suffer from large epistemic uncertainties.
There are disagreements in the seismological community as to which is the best approach. The most commonly used approach is empirical modelling. These models are produced using real data (usually via some form of regression analysis) and information about the source, path and site effects. Using this information models are calibrated to predict ground motion (Peak Ground Acceleration (PGA), Pseudo-Spectral Acceleration etc.) at some offset using variable distance metrics from the earthquake source (epicentral distance [Repi], Joyner-Boore distance (Rjb) etc.). Empirical GMPEs are often statistically dependent as they rely on similar datasets for calibration. It is well known that our current sample space is incomplete and there are large gaps in data particularly for large magnitudes in the near field (>M7; <50km). For this reason, seismologists have turned towards stochastic and deterministic approaches. It is widely accepted that they will pave the way for more complete GMPEs in the future; thus reducing the current epistemic uncertainty. - Email James 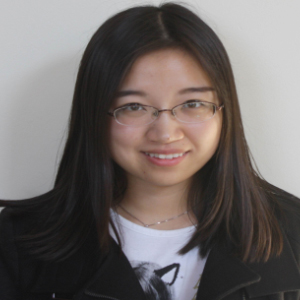 'Probing the rheology of continental strike-slip faults: two examples from Tibet'
Supervisors: Andreas Rietbrock & Ben Edwards
Description: My current research focuses on the tectonic activity of the Tibetan Plateau, which is a seismically-active area and a wonderful natural laboratory for studying continental convergence. The Plateau hosts a number of moderate to large earthquakes every year, and in the last 15 years, there have been more than a dozen earthquakes with magnitude > 6. In my research, I first focus on the 1997 Manyi Earthquake that occurred in the northern part of Tibetan Plateau and magnitude is 7.6. InSAR is a radar-based technique, which can image sub-centimeter deformation of the Earth's surface every 20 meters over areas spanning hundreds to thousands of kilometres. I use the InSAR to measure the surface deformation and make detailed studies of postseismic when stress changes are accommodated. Another example is Jiuzhaigou earthquake, occurred in 2017 August with magnitude 6.5.We can constrain the rheology (e.g. the minimum value of viscosity) by this dataset in future.  - Email Minxuan 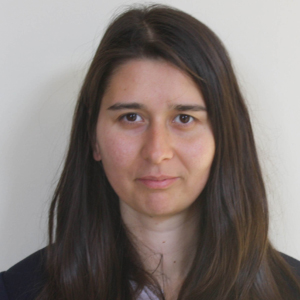 'Mantle serpentinization, carbon and life'
Supervisors: Nick Kusznir, George Wolff, John Wheeler and Gianreto Manatschal (University of Strasbourg, France)
Description: Observations at hydrothermal systems in modern ocean settings suggest that methane produced by serpentinization can support methanotrophic bio-systems. An important question is whether such bio-systems are localised or are more pervasive in their association with serpentinized mantle in the subsurface. The aims of this PhD are to search for molecular evidence of methanotrophic bacteria and to understand its distribution within serpentinized exhumed mantle. This could have implications for the global importance of the hidden sub-surface bio-systems, the fate of methane and the carbon cycle. - Email Tsvetomila 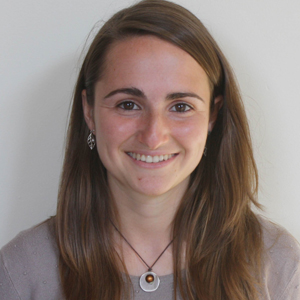 'Geometry & Mechanics of Extensional Faulting During Continental Breakup and Sea-floor Spreading Initiation'
Supervisors: Prof. Nick Kusznir and Gianreto Manatschal
Description: The geometry and mechanics of upper lithosphere extensional faulting during the progression from continental rifting to continental breakup and sea-floor spreading initiation is controversial. The aim of this PhD project is to develop a model of extensional fault geometry and mechanics occurring at rifted continental margins leading to continental breakup and sea-floor spreading initiation. To achieve this, seismic reflection data, earthquake seismology, geological maps and other data will be used.  - Email Julia