Viewpoint: Focus on the plastics message, not on the Mersey 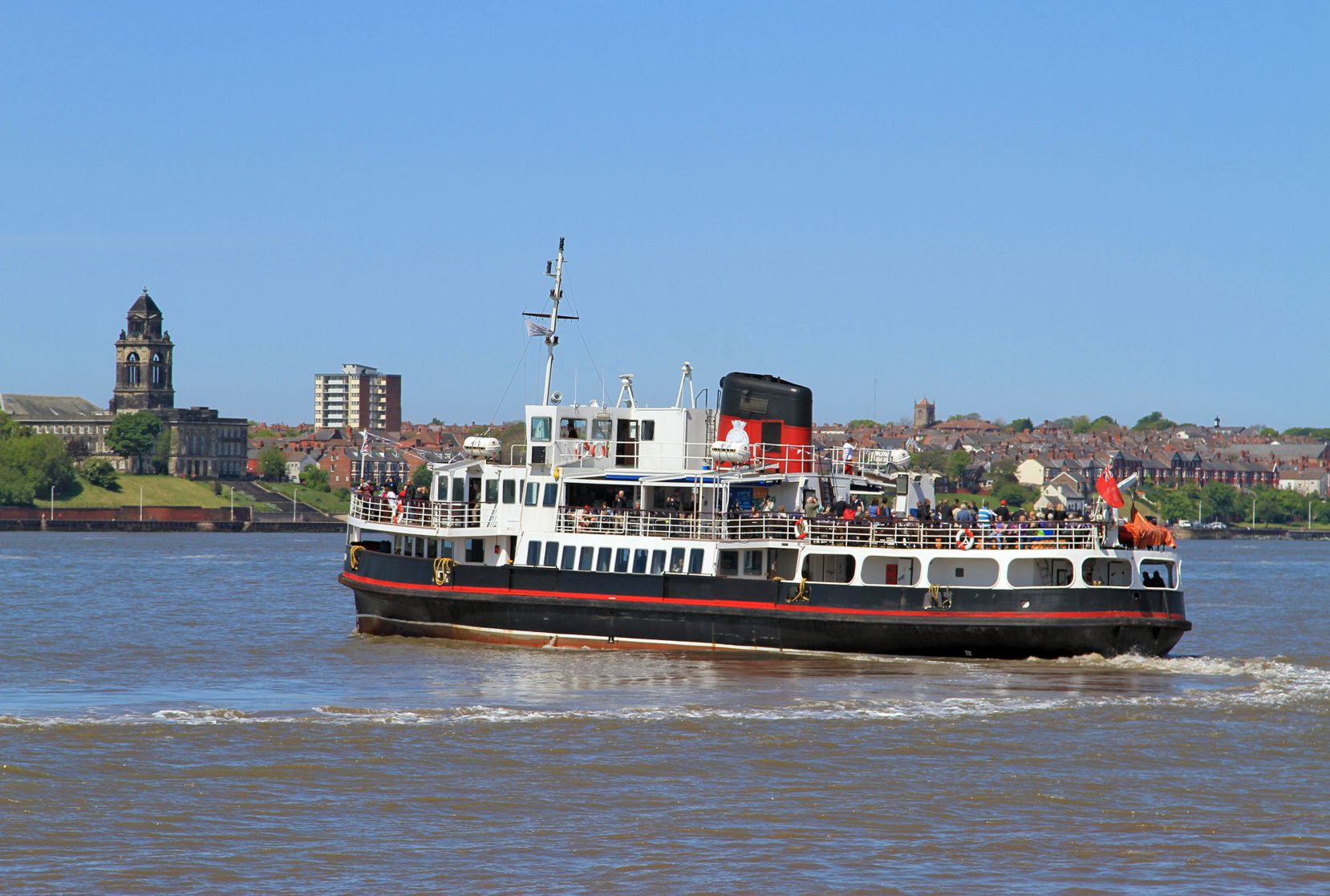 Dr Leonie Robinson is a lecturer in marine biology in the University's School of Environmental Sciences:

Whilst I was delighted to see more press on the urgent need to take further action to reduce the use of plastics and their introduction into our environment (see Greenpeace’s latest report,  I was saddened to see the headline focusing on the Mersey River being a bad place.

It is in no way surprising that rivers contain high loads of plastics. They connect our industrial heartlands and our cities with the sea – and the River Mersey is no exception here. The heartlands of the Northwest provide a landscape of industry that this country relies on heavily, having done so for a very long time.

It is also no surprise that a constrained water body (a River with banks and a limited depth) has higher concentrations of plastics than any area in the Sea. Whilst it is appalling that large volumes of plastic can be found in waters so far from the coast (see the Great Pacific Garbage Patch), and that plastic has been found at the deepest depths of our oceans, it is not in any way unexpected that the rivers that connect our industrial landscape with the sea can contain higher concentrations.

The River Mersey also used to be the most polluted river in Europe in terms of other forms of contamination (oxygen burden and toxic metals); again, not surprising when you consider the industrial landscape along its banks. But the Mersey Basin campaign, established in 1985, made huge steps to apply pressure to reduce this contamination loading, and at the same time both international and national legislation acting on such contaminants worked to reduce this.

Where the river was once so polluted that fish could not survive in it, the significant efforts to reduce contamination over 20 years mean that Salmon have returned and angling is once again popular; we should celebrate this positive action.

Plastic pollution is a relatively new kid on the block, in terms of public awareness of its impact on the environment. And it should be taken very seriously. Plastics do enter our aquatic food webs. Both tiny microplastics and large single use plastics can be implicated in the deaths of freshwater and marine animals, from the smallest to the largest. And some of these animals are already hugely vulnerable due to threats from climate change and overfishing. Furthermore, research is now starting to evidence the potential for that plastic to enter human food chains through the seafood we eat.

More to be done

Yes, we absolutely should put pressure on our government and our local regional bodies to continue to act to reduce plastic use and pollution. There is a lot more that can be done. Research must continue to be funded to find alternatives to the use of microplastics in so many of the products we rely on. Businesses need to be empowered to remove single use plastics.

Society need to continue to be educated on how we can individually contribute. There are great initiatives out there both in terms of getting involved in cleaning up the plastic already in our environment and in reducing our use of it. Let’s push the plastics message and the need to act, not focus on the Mersey.