We utilise a number of computational approaches to understand how stressors such as chemicals, climate change, nutrient deficiency, or predators affect the molecular state of a large variety of organisms. Central to this is the ability to integrate data across different levels of biological organisation and apply statistical/predictive modelling techniques to develop adverse outcome pathways (AOPs), see the figure below.

AOPs are a conceptual framework that define the relationships between molecular components central to the interaction with a given stress, called the molecular initiating event (MIE), to the adverse outcome (AO), which is defined as any unwanted adversity, via key events (KEs). KEs can be observed at any level of biological organisation but are required in the progression from the MIE to AO.

These type of analysis pipelines are not limited to questions surrounding environmental health but are also increasingly applied in the biomedical area to conceptualise the knowledge developed during research projects.

The CBF continues to strive to improve chemical risk assessment across industry, government, and academia by continuing to develop and pioneer Systems (Eco)-toxicology approaches.

Both Professor Francesco Falciani and Dr Philipp Antczak initially pioneered aspects of the general framework of Systems Ecotoxicology to address limitations regarding the identification of risks presented by the large amount of stress humans impose on the environment every year.

By developing predictive models and statistical linkages between chemical structures, molecular responses, and phenotypic outcomes they have showed that Omics data can be used to improve risk assessment and answer questions about the underlying biological mechanisms that lead to changes in phenotypic response.

Our framework also allows the identification of a chemical toxicity pathway from large scale functional genomics datasets when no other knowledge on a chemical MOA is available. Our group has been able to showcase the use of this framework in several published and unpublished outcomes.

This research has attracted the attention of several UK and international governmental organizations (OECD, the EC, DEFRA) as well as industry (Unilever, AstraZeneca, Thames Water) and has led to the development of several official documents stating the importance of a Systems based risk assessment approach. This involves an OECD AOP for narcosis that we co-developed and it is currently an integral part of the recommended risk assessment procedure for this very important class of chemicals. Changes to various OECD test-guidelines used across the world, and a more Omics based risk assessment procedure are being developed at the US-EPA/EU agencies and Unilever.

Examples of our work

In Antczak et al., 2015, we combined chemoinformatics approaches with phenotypic readouts and transcriptomics data to investigate the molecular effect of baseline toxicity. This is a mechanism common to all chemical agents and described as the general relationship between toxicity and lipophilicity of a given compound.

In this recently submitted publication, we linked the metabolic state of the blue mussel Mytilus edulis with gonadal development and environmental factors such as temperature. By modelling these variables we created a tool able to infer sex-affecting pollutants in the environment. (Kronberg, et al., 2019). 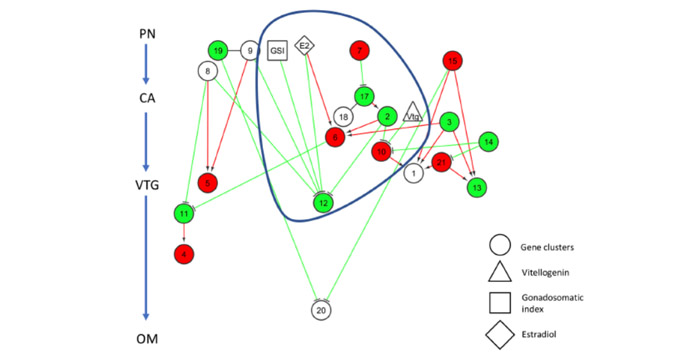 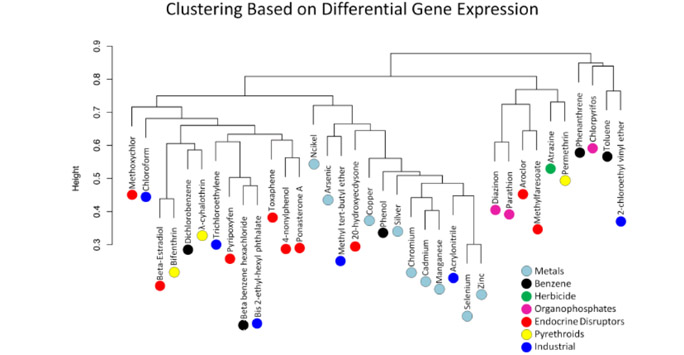 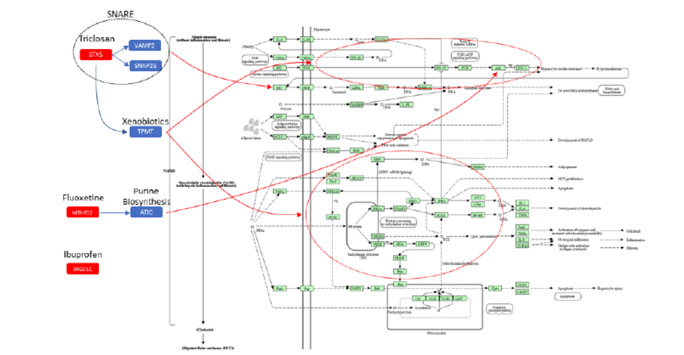 Deriving new pipelines for assessing the change in molecular state in complex mixtures. 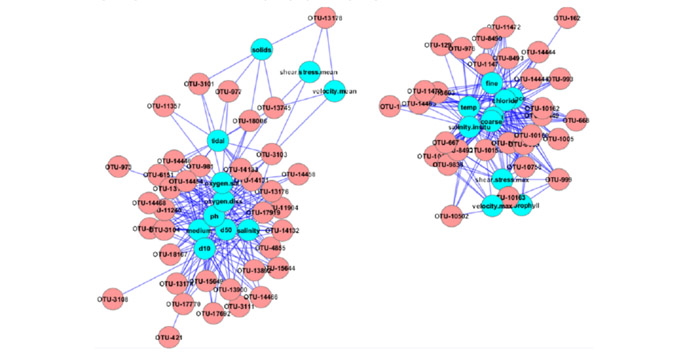 Back to: Computational Biology Facility