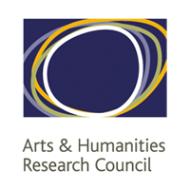 Mapping the City in Film (2008-10) is a unique project supported by the Arts and Humanities Research Council that explores the relationship between film, memory and the urban landscape. A partnership between the Department of Communication and Media and the School of Architecture, it builds upon a film database created by the City in Film project (2006-08). The database holds information on over 1700 films made in and about Liverpool and its historic landscape ranging from the earliest factual films, newsreels and amateur films to more recent features, television dramas and documentaries.

You can access the City in Film catalogue here; it is searchable by title, director/producer, genre, date and by spatial and geographic information such as buildings, areas and spaces (e.g. leisure and recreation, civic and municipal spaces); it can also be searched by spatial use (e.g. festivals and parades, transit and transportation, everyday life). 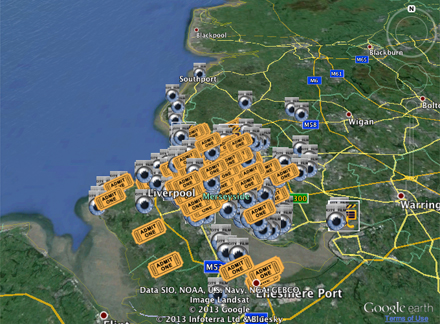 Mapping the City in Film used geographical information systems software (GIS) and the spatial information stored on the database to build a multi-layered map of film locations and cinema sites over time; some of information stored on the map has been transferred to Google Earth and can be accessed via the embedded map tool here. You can also access a version of the map in the History Detectives Gallery at the Museum of Liverpool, where an inter-active map enables you to access films made about particular districts of Merseyside.‌

Mapping the City in Filmworked extensively with amateur filmmakers and cine societies on Merseyside to discover and preserve rare films about the area’s historic landscapes. Filmmaker, collector and archivist Angus Tilston has ensured that many of these films are available for future generations to use and enjoy. You can view a range of films from his personal collection here.

The two City in Film projects ran a number of public screenings, workshops, symposia and conferences between 2006 and 2010, when the funding for the projects finished. You can access a list of events and video recordings of some of the talks given by notable speakers such as filmmaker Terence Davies, writer Iain Sinclair, poet Paul Farley and architectural filmmaker Patrick Keiller here.

The project has collaborated with a wide range of individuals, organisations and institutions. We are very grateful to all of them for their on-going support for the project and its work. You can access more information about the project’s collaborators and their work here.