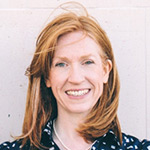 My architectural research focuses on the architecture of the middle ages and its reception, interpretation and re-use in the post-medieval period. I am fascinated by how medieval buildings continue to shape and be shaped by both our everyday experience and our highest ideals. 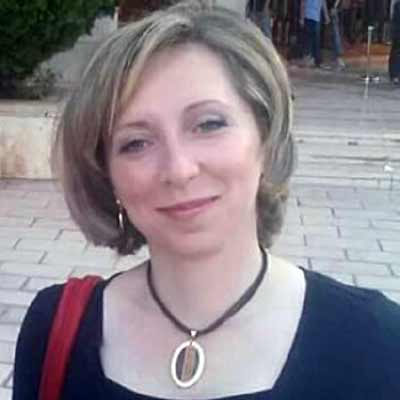 Ataa Alsalloum is an architect, a researcher, and a lecturer. She has a Ph.D. in cultural heritage studies from the Liverpool School of Architecture. She was a full-time lecturer at Damascus University from 2011 to 2016. Ataa was awarded an honorary research fellow at the University of Liverpool in 2016. From September 2017, Ataa has been a full time Lecturer at the Liverpool School of Architecture, Ataa is also a core member of the ArCHIAM center. Ataa is interested in researching heritage-led sustainable urban regeneration, particularly in the case of post-conflict reconciliation in the Middle East and North Africa (MENA) region. Her research focus extends to include the heritage/historical context of the UK. Cities such as Old Damascus, Old Aleppo and the world heritage sites of Liverpool, Edinburgh, and Bath have become parts of her case studies' investigation. She is an affiliated member of the Institute of Historic Building Conservation (IHBC) and a young practitioner member of International Network for Traditional Building Architecture and Urbanism (INTBAU). 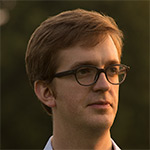 Barnabas Calder specialises in postwar British architecture. He is completing a book to be published by William Heinemann on the heavy concrete buildings of late Brutalism, and is working on an online complete works of Denys Lasdun, to be hosted by the RIBA and funded by the Graham Foundation. 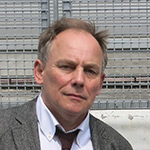 I am interested in fractal urbanism and whether space be made as if from nothing by appropriate design. Why if Venice is the same area as Central Park does it seem much larger? Why are children better at hide and seek than adults? 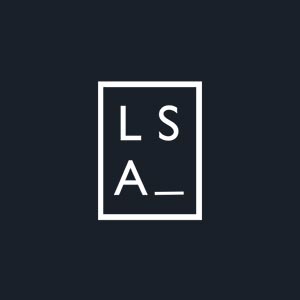 My research focuses on the intersections between architecture and the visual arts (particularly photography and cartography) and includes the approach to representation as a system related to the conception of architectural ideas. I am equally interested in contemporary architectural history, theory and design. 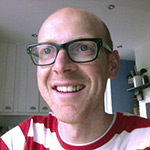 I am interested in colonial and tropical architecture as well as the networks of people and organisations that enabled the production of this work.

Neil Jackson works on 19th and 20th century British, American and Japanese architecture and has published widely in these areas. As an architect and architectural historian, he is particularly interested in how buildings are designed and built, how ideas are transferred, and the importance of architecture in history. He is currently President of the Society of Architectural Historians of Great Britain. 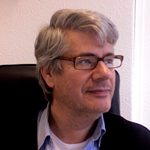 My research engages with innovative forms of architectural design, film and popular music, one important strand of which is my long-standing work on the history and development of portable and flexible architecture. Currently I am working on a definitive international history of popular music performance architecture from 1850 to the present day.

Ranald’s research examines the history of environmental design, and the broader relationship between buildings and climate in different cultural contexts. He has taught and published on nineteenth and twentieth century architecture, the history of ventilation and lighting, adaptive comfort theory, and the implications of the contemporary use of technology in buildings. His book, ‘The Victorian Art School: Architecture, History, Environment’ (Routledge, 2020), presents an explicitly environmental reading of the culture of the Victorian city explored through the design of art schools in Manchester, Birmingham and Glasgow. 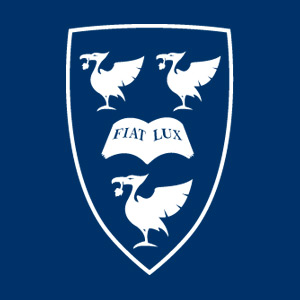 Principal research interests are within the areas of architectural history and architectural conservation. Specifically, the introduction of the notion of ‘space’ into the modern architectural vocabulary and its cross-disciplinary origins; and the evaluation and management of twentieth-century architectural heritage. 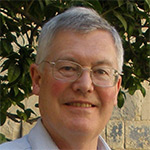 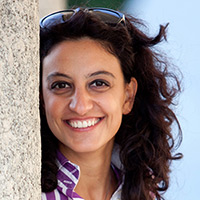 Crossing over disciplinary boundaries between architectural technology, design and history, Giamila’s research explores three main strands: contemporary regionalist architecture, with a focus on Australia and the work of Glenn Murcutt, vernacular architecture of Tunisia and Oman, and contemporary architectural and urban re-cycling practices. She is Project Coordinator of ArCHIAM (Centre for the Study of Architecture and Cultural Heritage of India, Arabia and the Maghreb, www.archiam-centre.com), within which she supervises and mentors junior researchers and research assistants. 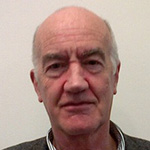 Nicholas Ray is an architect in practice in Cambridge where he taught before joining the University of Liverpool. His theoretical pre-occupations over a period of more than 40 years have resulted in publications on Alvar Aalto, Rafael Moneo, Cambridge contemporary architecture and architecture's ethical dilemmas. 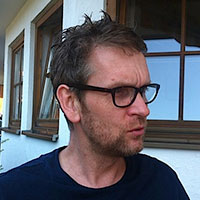 I am variously pursuing three different strands of research: the representation of architects and architecture in print media; the culture of architectural competitions; rationalism and neo-rationalism, with a particular interest in the question of type. 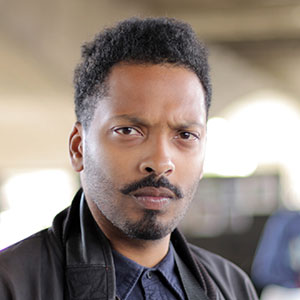 Neal Shasore is a Leverhume Early Career Fellow based at the School until 2020. His research focuses primarily on interwar British architecture and planning, and he is completing two projects in that area: a monograph based on his doctoral research, putatively titled Architecture and the Public in Interwar Britain, and a short volume on the history of the RIBA's headquarters, 66 Portland Place. While at Liverpool, he will be working on a new project entitled 'Civic Centre: Architecture, Civic Design and the Municipal Project.' This interwoven architectural, political and social history will be the first sustained study of town halls and civic centres in twentieth century Britain explored through a number of representative case studies.

My research centres on the relationship between architecture, housing and politics in the twentieth century. Currently my main research (commenced 2008) is on the high-density low-rise housing developed at Camden in the 1960s/70s. A parallel project is looking at Architecture and the Welfare State in a transnational perspective, with colleagues from TU Delft and elsewhere. 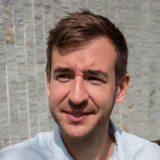