The broad range of academic research by the Liverpool School of Architecture’s Architectural and Urban History Group is reflected in the diversity of the PhD dissertations currently being supervised. Although many of the current and recently completed PhD topics reflect a broad, international field of study, Liverpool is well-placed and served for local historical studies and within easy reach of national archives and collections.  The varied experience of the academic staff supports studies in all corners of the globe. 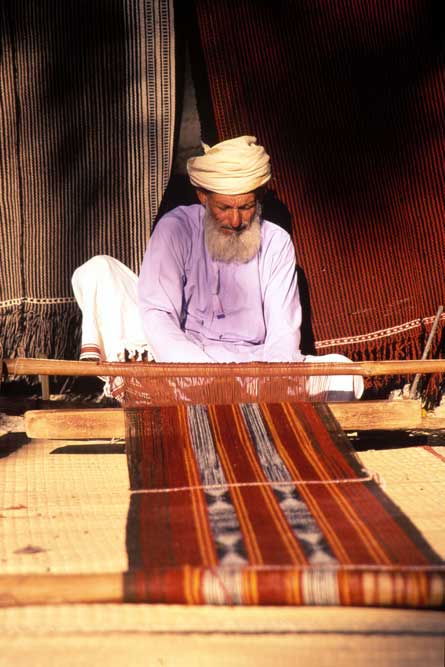 Overview: Although a number of Omani oases are attracting tourists due to their richness of natural and cultural values, the nature of tourism operation does not contribute to achieve sustainability, in terms of heritage conservation, community well-being, and tourist satisfaction. As a result, these destinations are suffering from lack of community empowerment that would enable locals to manage tourism, improve their life quality, value their heritage and enhance the economy. This research investigates the reasons behind the issues that hinder sustainable tourism development in rural areas and suggests a set of proposals to overcome their impact towards community empowerment achievement.

Overview: Typically histories of architecture view buildings from the architects' perspective, as if this was the sole determinant. While this may be true in periods of plenty, in the Spanish post-civil war years there are far greater influences on architectural output than the will of the creators. This research reviews the development of architectural movements and styles around Spain in their economic, political and social context. 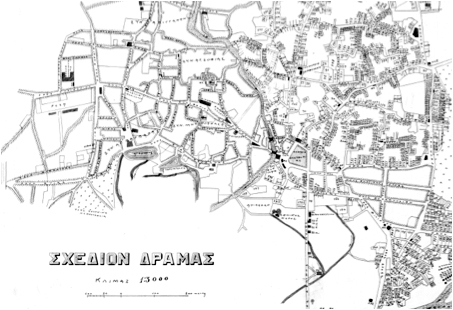 Overview: This research examines the urban manifestations of political events (wars, territorial conflicts etc.) in the early 20th century Greece. The analysis focuses on Drama, a city in Northern Greece, which faced a series of administrative and demographic changes during the Balkan Wars, the treaty of Lausanne and the concomitant population exchange. As a result, its urban fabric was employed to portray the new Hellenic national identity through various methods of refusal and re-appropriation that cultural cleansed of the city’s Ottoman heritage. 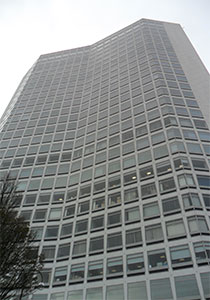 PhD Title: Richard Seifert and Partners: Architecture for Profit During the Post-War Compromise

Overview: Richard Seifert and Partners was Britain's largest 'commercial' architects practice in the post-war period. At its height it employed several hundred architects spread over offices in London, Manchester, Glasgow and Sydney, and it is reputed to have designed over a thousand buildings. The practice's concentration on developer led projects put it firmly at odds with the post-war consensus and its reception in the contemporary press was often frosty. Consequently, it is often omitted from critical histories of the period. 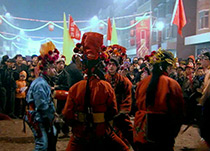 Overview: After interpreting the strong relations between urban space, people and everyday scenes in both real and reel cities, this thesis will spotlight people’s everyday lives, which are barely mentioned in the discussion of many architects and urban designers in China. The aim of this research is to analyse the social and spatial (re)production of everyday spaces in contemporary Chinese cities, especially in Hong Kong, with investigating the social construction, representation and understanding of these everyday practices and urban spaces in cinemas, in order to examine the social diversity and the transformation among Lefebvre’s the three-fold spaces. Furthermore, it explores the relation between ordinary people’s everyday lives and urbanism in China, as well as the mutual support between films and urban practical works. Through interdisciplinary investigations from photography, literatures, scripts, films and documents to landscape, architecture and urban spaces, the project tries to understand Chinese cities and people’s actions or tactics at the intersection of spatial production, sociological theories and cinema studies. 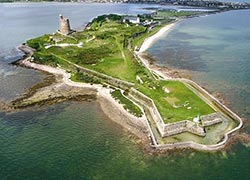 PhD Title: Onshore and Offshore Fortifications on the Atlantic and Channel Coasts of France

Overview: An investigation into the golden age of French military architecture during the reign of Louis XIV and the superb coastal fortifications of Sébastian le Prestre de Vauban. The research will explore their sites, architecture, artillery capabilities, engagements with naval forces and review their present role in the French national landscape. 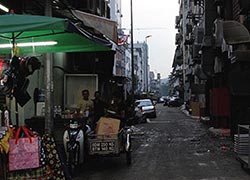 PhD Title: Little Streets and Hidden Routes: The Use of Small Alleys in Improving and Influencing the Pedestrian Walking Behaviour in Kuala Lumpur

Overview:This research explores the possibility of utilizing back lanes and alleys as an element of urban form that could influence and improve the pedestrians’ flow in the city of Kuala Lumpur. It is a study on how this urban form can be used to its maximum potential in planning the city and neighbourhood.

Image: A back lane near Jalan Alor, Kuala Lumpur, Malaysia 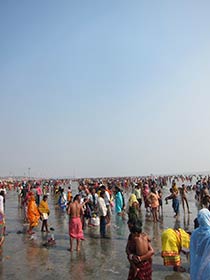 Overview: This research is focused on how the river Ganges has been historically represented from a foreign perspective during the mid-18th to late-19th century. Using 'imperial representations' comprising text and visual sources, it will build a cultural history of the site.

Image: Gangasagar Mela (2014) This image is part of my research archive. It documents the annual spiritual pilgrimage to the Ganges. This is the second largest gathering of humans in the world on Sagar Island at the mouth of the Bay of Bengal, the former disembarkation point for colonial ships. 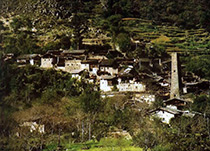 Overview: This research focuses on the public space in traditional villages in such region and explores both the built environment and the socio-cultural production of public space, in particular, village gathering spaces--plaza or square and streets. This includes an investigation into the form and evolution of such settlements, and a detailed analysis of interrelationship between public spaces and local traditions, activities, migration and other economic and social factors. 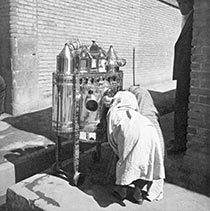 PhD Title: Shahr-e Farang: A Media Archaeology of Images in the City

Overview: This research focuses on the appearance of Shahr-e Farang in the early 20th century in Iran; a mobile entertaining device, allegedly emerged as a modified Iranian adaptation of cinematic devices from Europe. This doctoral thesis will gives insight on firstly, how this modified device differs technically and conceptually from the western predecessors such as Kinetoscope and Cinematograph; secondly, how it can be situated in the wide context of contemporary theories on image and cityscapes; and thirdly, how the Shahr-e Farang – from this newly formed perspective – might be seen itself as a predecessor of contemporary mobile image-base media practices, such as Instagram®.