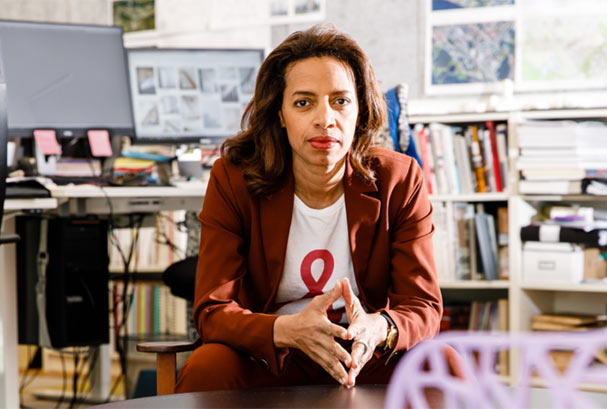 The Challenges for Architecture

Bio:  Rahel Belatchew, architect MSA/SAR, DESA is the founder of Belatchew Arkitekter. Trained at the Ecole Speciale in Paris, and active as an architect in France, Japan and Luxemburg. Belatchew is based in Stockholm where the office was established in 2006.

The works of Belatchew has been displayed at several museums and Rahel has represented Sweden at architectural events around the world, such as London, Reykjavik and Mumbai. Rahel has also participated in juries of many prestigious awards in Sweden and internationally. In 2019, the book "Attitude as Style" about Rahel Belatchew and the work of Belatchew Arkitekter was published.