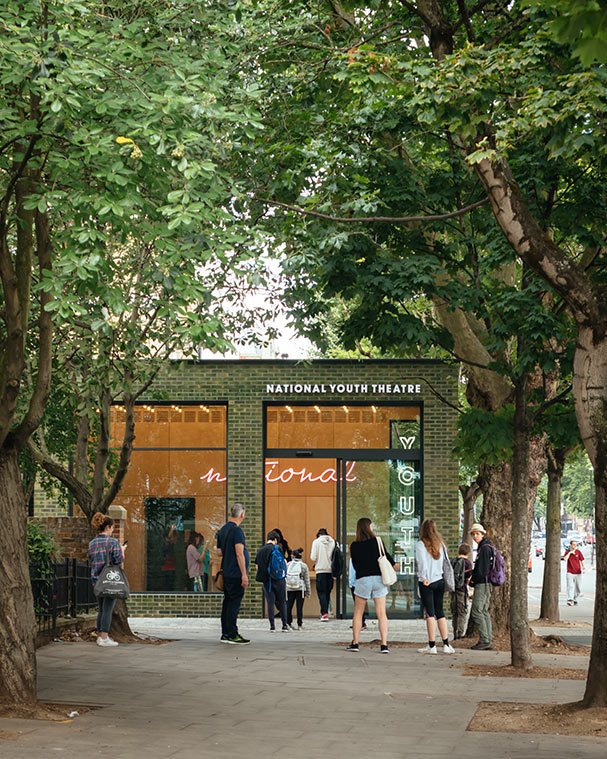 After registering, you will receive a confirmation email containing information about joining the meeting.

DSDHA’s work spans from crafting beautiful and sustainable buildings, welcoming landscapes and whole new neighbourhoods, through to writing the brief that will shape how a space might be used long into the future.

The studio’s aim is to foster positive change and to empower communities, creating social value through collaboration and meaningful engagement, often looking at how relationships and partnerships can make best use of the city’s latent spatial potential.

Known for their innovative buildings and high-profile urban strategies, often in complex sensitive environments, as well as widely-acclaimed research, they have been recognised with 19 RIBA Awards to date, shortlisted for the RIBA Stirling Prize, and twice nominated for the European Union Prize for Contemporary Architecture – Mies van der Rohe Award.

Recent and ongoing projects include the reinvention of the National Youth Theatre’s London headquarters, the refurbishment of London’s iconic Economist Plaza in St James and a new mixed-use building on Piccadilly for The Crown Estate. Urban scale work includes the regeneration of a 600-home estate for London Borough of Southwark with a strong focus on engagement, the creation of Cundy Street Quarter, a new 2.4-acre mixed-tenure neighbourhood in Westminster, the redesign of the public realm around the Royal Albert Hall, the public realm framework for the West End including the reimagining of Tottenham Court Road, and a new park for the City of London above Liverpool Street Station. 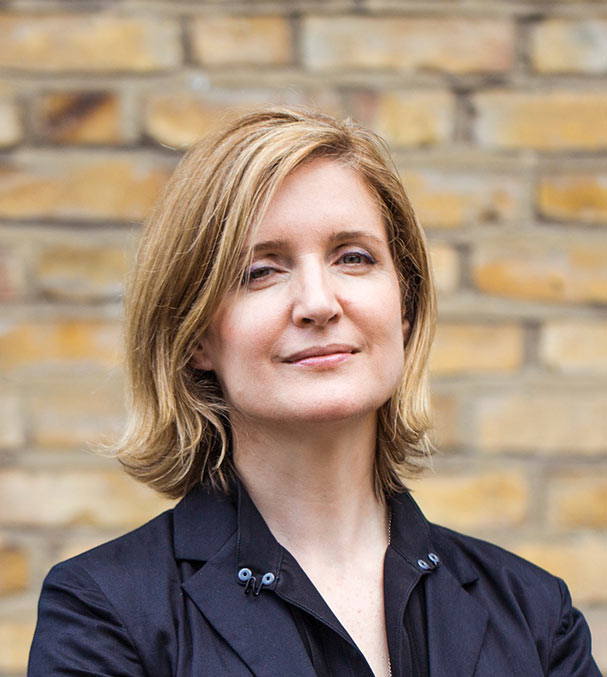 Deborah Saunt is a Director of DSDHA, the architecture, urban design and spatial research studio she founded with David Hills.

Much of her current work is concerned with democratising architecture, having set up the Jane Drew Prize in Architecture, and helping to redefine the role of architecture in the 21st century – addressing people’s emerging needs in the context of rapidly shifting environmental, technological and social conditions. She is a Trustee of the London School of Architecture, of which she was a Founding Director, which focuses on broadening access to the profession and building new collaborative forms of research and practice. She regularly talks and writes on issues of diversity and innovation in the built environment.

Deborah gained her PhD with the RMIT Practice Research Programme, a Fellowship in the Built Environment from the Royal Commission for the Exhibition of 1851 and has held academic appointments at Yale School of Architecture, Universidad de Navarra, École polytechnique fédérale de Lausanne and the University of Cambridge. 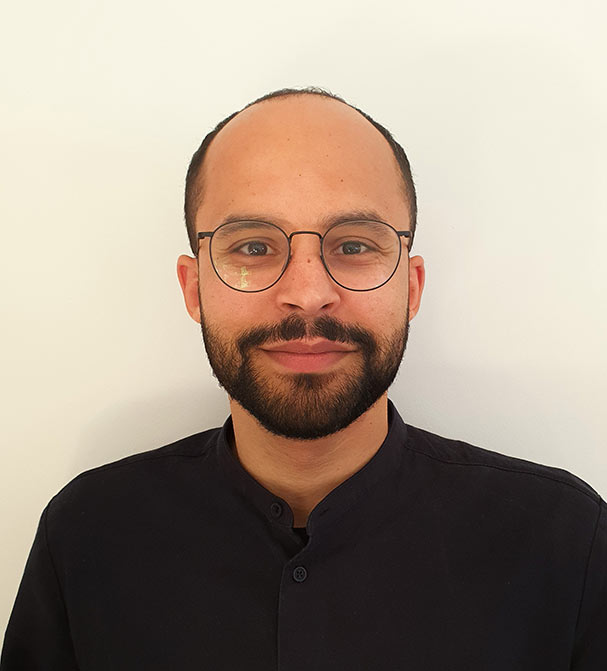 Lemma Redda joined DSDHA in 2018 and was made an Associate in 2019. He is currently leading
a public realm-led masterplan in Holborn, incorporating a newly created public route through a mixed-use urban neighbourhood of both private and affordable housing.

He leads the Equality, Diversity and Inclusion Group at DSDHA, externally promoting opportunities to increase access to the profession, as well as developing and maintaining the highest standards of equity and inclusivity within internal practice procedure and culture.

Prior to DSDHA, Lemma worked at MICA, where his projects included the delivery of the retail and affordable housing components for the restoration of the Grade II Listed Centre Point.