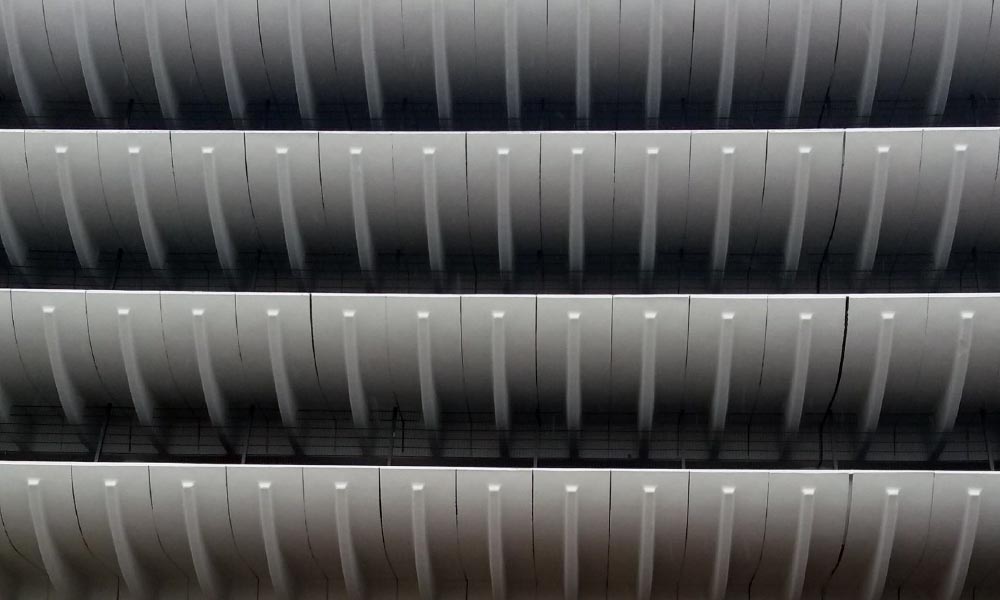 From listing "British Brutalism" in the World Monuments Watch to Preston Bus Station’s 50th birthday: so, where are we now?

To mark the occasion of Preston Bus Station’s 50th birthday in October 2019, the Liverpool School of Architecture, in partnership with the Twentieth Century Society, has run a one-day cross-sector conference. This embraced not just the bus station, but more broadly Brutalist architecture, and aimed to explore how much progress has been made in the public and professional understanding, appreciation, management and celebration of Brutalist buildings, and what the current and future challenges and opportunities may be.

Three buildings had been named as examples when “British Brutalism” was included in the 2012 World Monument Watch: London’s South Bank Centre, Birmingham Central Library, and Preston Bus Station. Their individual stories since then vary significantly and raise fascinating questions about designation, refurbishment and re-use, and contemporary architecture. To begin with, all three buildings had applications for Certificate of Immunity from Listing submitted by their owners. Two of those Certificates were issued, whereas the third building was actually listed, despite two earlier rejections. Yet, only one building has been demolished and there are two buildings currently celebrated for their high quality refurbishment – both of these also winning a number of architecture awards, including a place in the long list for the highest architectural award, the RIBA Stirling Prize, as well as a heritage award for one of them. 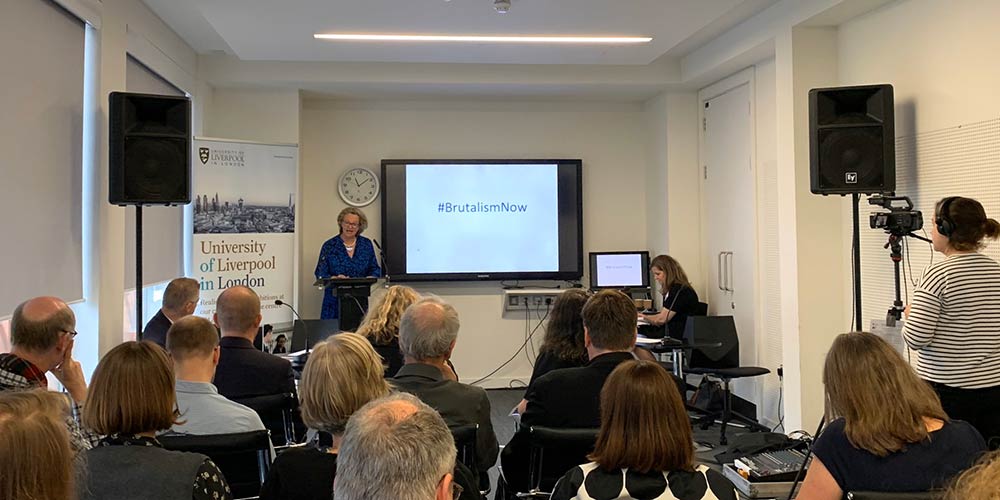 So, what are the wider implications of these parallel stories? There are numerous questions that we aimed to discuss on the day. First of all, does designation still matter, or is a cultural shift that matters more, with the added pressure that the climate emergency is placing on the re-use of existing building stock? Secondly, has the publicity surrounding some of these cases actually contributed to a better understanding and appreciation of Brutalist architecture - and more broadly our most recent architectural heritage? Have heritage and architecture professionals gained new insights on how to deal with these buildings so as to do sufficient justice to their original vision and be able to maintain them and sensitively adjust them to contemporary needs? And what have the benefits of the recent blurring between new and old architecture been, as marked by the increasing inclusion of refurbishment and regeneration projects in architecture awards, exemplified by RIBA Regional and National Awards won by the South Bank Centre in London and Preston Bus Station in 2019, but actually going further back? Finally, what could and should the next steps be? For instance, as the climate emergency can no longer be ignored, can we learn even more from these examples about a holistic approach to our built environment that does not draw unnecessary boundaries between “new architecture”, “heritage” and “environmental design”?

Interest in this area is far from limited to Britain. In addition to the World Monuments Watch, the Getty Foundation in Los Angeles is running “Keeping It Modern”, an international grant initiative that focuses on important buildings of the twentieth century, including several post-war and Brutalist buildings. Conservation projects in Britain funded by the scheme to date include Liverpool Metropolitan Cathedral, Coventry Cathedral and the Engineering Building at the University of Leicester.

Institutional context: The University of Liverpool School of Architecture has a strong research group that works on architectural history and architectural heritage, including a strand that focuses on the post-war period. The research in the department has made substantial contribution to the area of the conference, especially by two members of its academic staff: Dr Christina Malathouni has researched and written the successful listing application for Preston Bus Station, submitted to Historic England on behalf of the Twentieth Century Society in December 2012. Dr Barnabas Calder is the author of Raw Concrete: The Beauty of Brutalism (2016).

The Twentieth Century Society was founded as the Thirties Society in 1979 – the year the Thirties exhibition was shown at the Hayward Gallery. It exists to safeguard the heritage of architecture and design in Britain from 1914 onwards. The Society’s prime objectives are conservation, to protect the buildings and design that characterise the Twentieth Century in Britain, and education, to extend our knowledge and appreciation of them, whether iconic buildings like the Royal Festival Hall or everyday artefacts like the red telephone box.