Over the course of each year, the Students, Staff and Researchers from the Liverpool School of Architecture collate and collaborate in a number of conferences and exhibitions both in the School and venues around the UK and Europe.

Past Conferences and Exhibitions 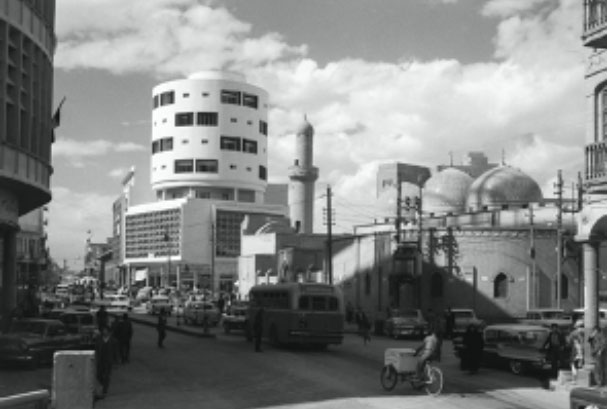 This online event brings together scholars, researchers and curators to explore the architectural production in the blurred era of independence to the post-colonial period of the mid-20th century, focussing on cities in Africa, Middle East and South Asia.

This event is organised by Hyundai Tate Research Centre: Transnational and the Liverpool School of Architecture. 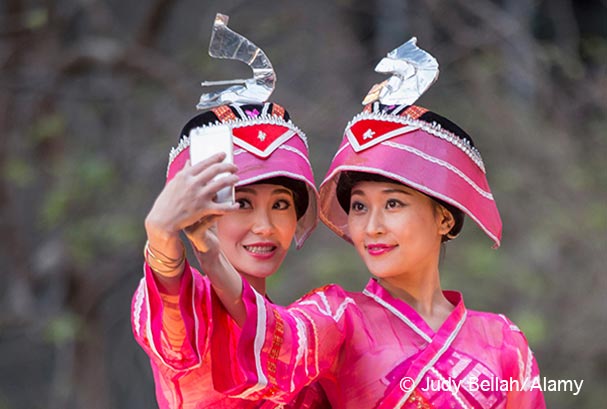 LSA partner of the Global SinoPhoto Awards on Chinese culture 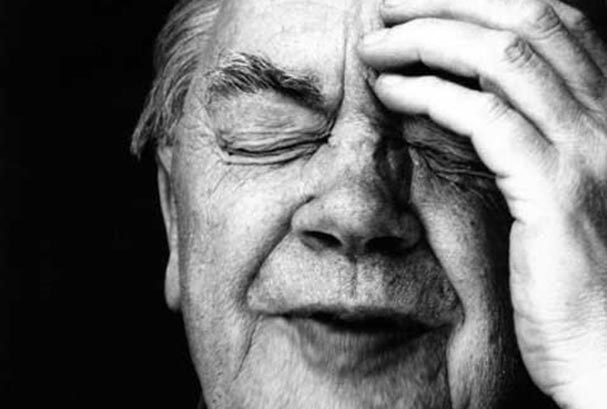 Colin Rowe was one of the greatest architectural theorists writing in the English language. A blog commemorating the centenary of his birth, 27 March, 2020, has been set up, click here for more information and to help contribute. 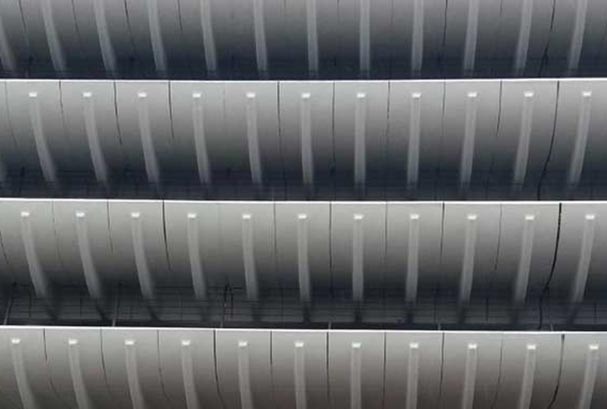 From listing "British Brutalism" in the World Monuments Watch to Preston Bus Station’s 50th birthday: so, where are we now? 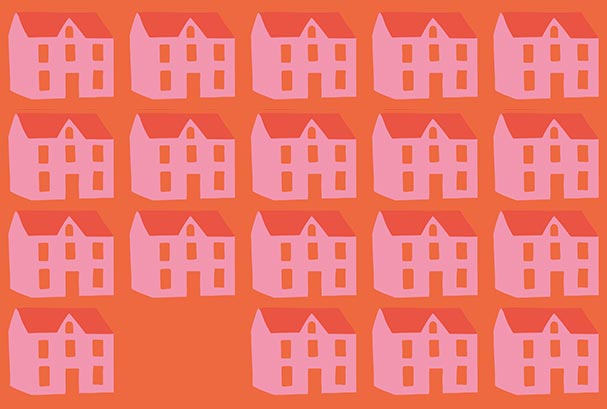 Looking at how modern architecture has been portrayed in children’s picture books since 1945 and exploring the potential influence of illustrations and portrayals of home. 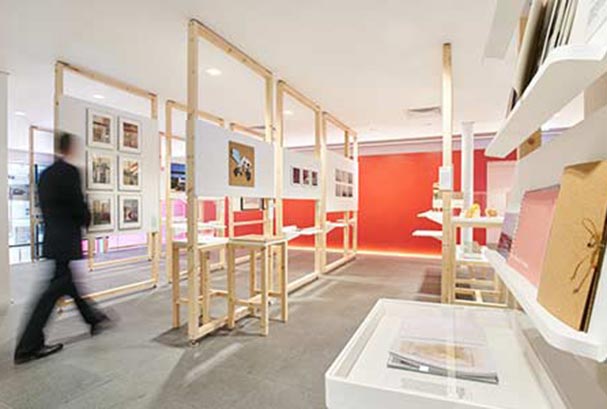 After ISLAND at RIBA North

In 2018 we partnered with the British Council to send three of our MArch students to work and research in Venice for a month long period as part of the Architecture Biennale. 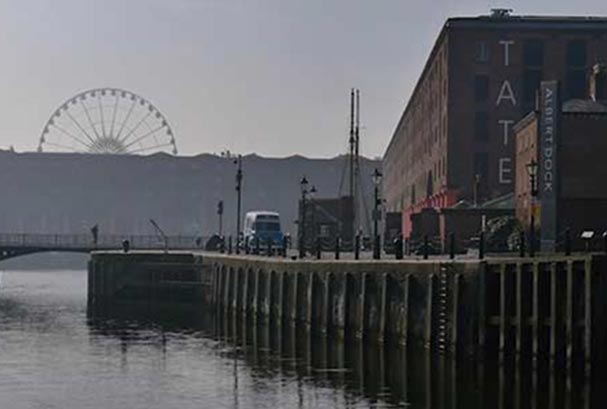 Playing Around the Docks

Tate and the Architectural Imagination, a collaboration between the Liverpool School of Architecture and Tate Liverpool to rethink the role of academia within society.